After a major hack in Iran, Bennett hints, “Whoever messes with us will pay the price.” 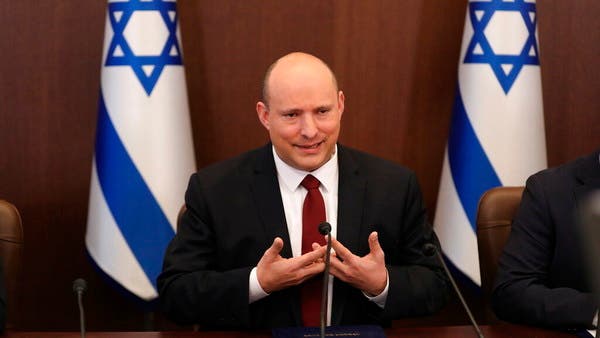 A day after major steel companies in Iran were subjected to a cyber attack, the outgoing Prime Minister, Naftali Bennett, issued strong warnings, arguing that anyone trying to launch a cyber attack on his country would pay dearly, which some observers considered as a hint of Israel’s involvement.

“We do not want to cause chaos in Tehran, but if you mess with us, you will pay the price,” he said during a speech yesterday at a conference on the Internet, according to what was reported by local media.

He also highlighted the benefits of using electronic warfare instead of traditional military attack methods, saying that “a group of smart people sitting at a keyboard may achieve the same effect for any other attack, but without risking the lives of soldiers.”

In addition, consider that today there are many methods to strike the enemy via the Internet, where in the past it was necessary to send 50 or 100 commandos secretly behind the lines amid great dangers, but now a group of smart people sitting at a keyboard can achieve the same effect

He stressed that the Internet will inevitably become one of the dimensions of the future war, considering that it is logical that the authorities can achieve an effect without risking the lives of their soldiers.

It is also likely that there will be a large investment worldwide in the field of combating cybercrime.

As for his policy on electronic warfare related to Iran, he said, “Just as there is nuclear deterrence, there will be electronic deterrence.” And he added, “My method in general with our enemies, especially Iran, is not to cause chaos in Tehran unless you mess with us, then you will pay the price.”

He also stressed that it can no longer strike Israeli territory indirectly, through proxies: Hezbollah and Hamas, with impunity.

“From now on, we will hit the bully directly,” he said. “If anyone attacks us online, we will respond and we will not be weak,” he concluded.

These statements came after major cyber attacks on Monday forced the Iranian regime’s Khuzestan Steel Company and other large producers to halt production.

An unknown hacker group claimed responsibility for the attack on social media, saying it had targeted Iran’s three largest steel companies in response to the “aggression of the Islamic Republic”.

The group, which calls itself “Gonjeshke Darande”, shared footage from the Khuzestan Steel Company’s plant that showed a piece of heavy machinery malfunctioning on its steel rod production line, causing a massive fire.

While Israeli military correspondents, who are being briefed informally by senior Israeli officials, hinted that Tel Aviv was directly responsible for this attack in response to a suspected cyber-attack that set off sirens in Jerusalem and Eilat last week, The Times reported. of Israel”.