After a new regional heat wave, a small shower follows: ‘But that only benefits the grass’ 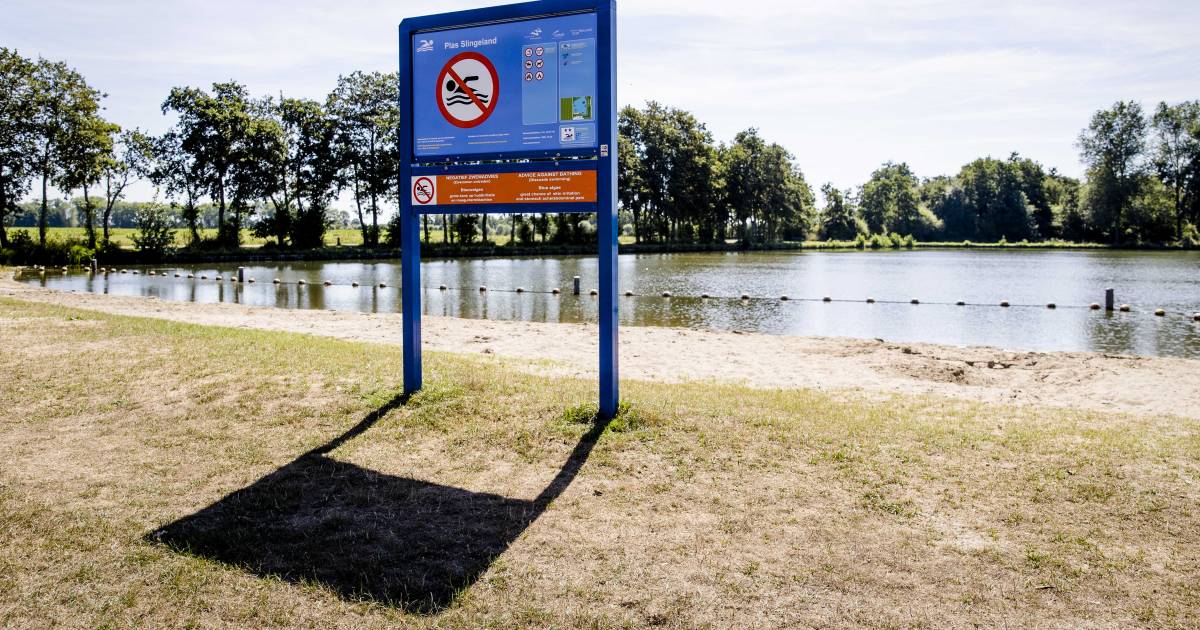 Never before has it been this hot in the Netherlands on 24 August. But after three days above 30 degrees and even a regional heat wave here and there, it will cool down in our country on Friday. There are even some showers, although there is so little rain that it probably only benefits the grass.

In places in the east and southeast, there is likely to be a second heat wave. There it will be warmer than 30 degrees Celsius for three days and 25 degrees for at least two days. In Arcen near Venlo, for example, the 33.5 degrees have been tapped today. Never before has it been this hot on this date. It has been very hot in Arcen for a long time anyway. The previous record was held by Westdorpe in Zeeland, with 33.3 degrees in 2016.

Nationally, we will not get around to a new heat wave, because it remains slightly cooler in De Bilt. But today too, 30 degrees has been reached there, which means that it is officially the eighth tropical day of the year.

One more day more than 30 degrees

Tomorrow we will have another day of around 30 degrees, with maximums in the southeast of around 35 degrees. Even then, there is a good chance that weather records will be broken.

After that, the temperature drops sharply. On Friday, the mercury will remain around 22 to 25 degrees. And more importantly, there is rain. But those who crave a lot of water should not celebrate too early, according to Weerplaza. ‘Perhaps the grass will revive a bit locally, but deeper in the soil the little rainwater that falls has no effect at all,’ the weather service writes. ‘Tree roots hardly get any water and that is clearly visible. Many trees lose their leaves.’


Tree roots hardly get any water and that is clearly visible. Many trees lose their leaves

We can already see this in the autumn colors in the forests and in acorns that fall remarkably early. All those dry consecutive years are disastrous for trees, experts said earlier. They see that the growth of some species is stalling or that trees are even shrinking. “Many beech, oak and lime trees look dramatic.”

After Friday it will again remain dry and sunny for a long time, although it will be a bit less warm with 21 to 24 degrees daily.

Weerplaza assumes that the most recent drought record of 2018 will be matched next week. ‘Although the drought is acute throughout the country, a few extra areas stand out. Zeeland, Limburg and the east of Gelderland and Overijssel have a shortage of more than 300 millimeters in several places.’

View the weather forecast from Weerplaza for Tuesday: