After a terrorist plot on its soil, Turkey is upset and warns Iran 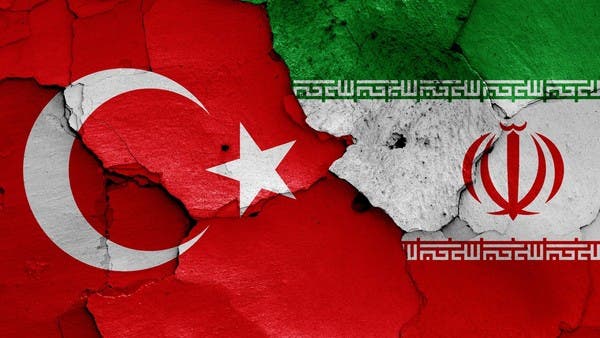 Official sources announced to the Israeli Channel 12 that Ankara conveyed “firm and strong messages” to Tehran that it is not ready to allow Iran to use its territory to carry out or organize terrorist acts against other countries.

These threats come amid urgent Israeli warnings to its citizens not to travel to Turkey, after news of Ankara and Israel’s cooperation to thwart an attack on Israeli targets in the country from the Iranian regime’s planning.

Meanwhile, Turkey has reportedly expressed its dissatisfaction with the plot to attack the country’s tourism and the impact of these warnings on the Israeli tourist season, although many reports show that Israelis largely ignore the warnings.

Invitation to travel to Turkey

“After several Iranian attempts to carry out terrorist attacks against Israelis vacationing there, we call on Israelis not to travel to Istanbul or Turkey unless necessary,” the minister said in a statement. Lapid also called on the Israelis in Turkey to “return to Israel as soon as possible.”

In recent weeks, the Israeli press quoted sources who preferred not to be identified, reports of attempts to carry out attacks against Israelis in Turkey.

According to these media outlets, these attempts were thwarted by cooperation between the Israeli and Turkish security services.