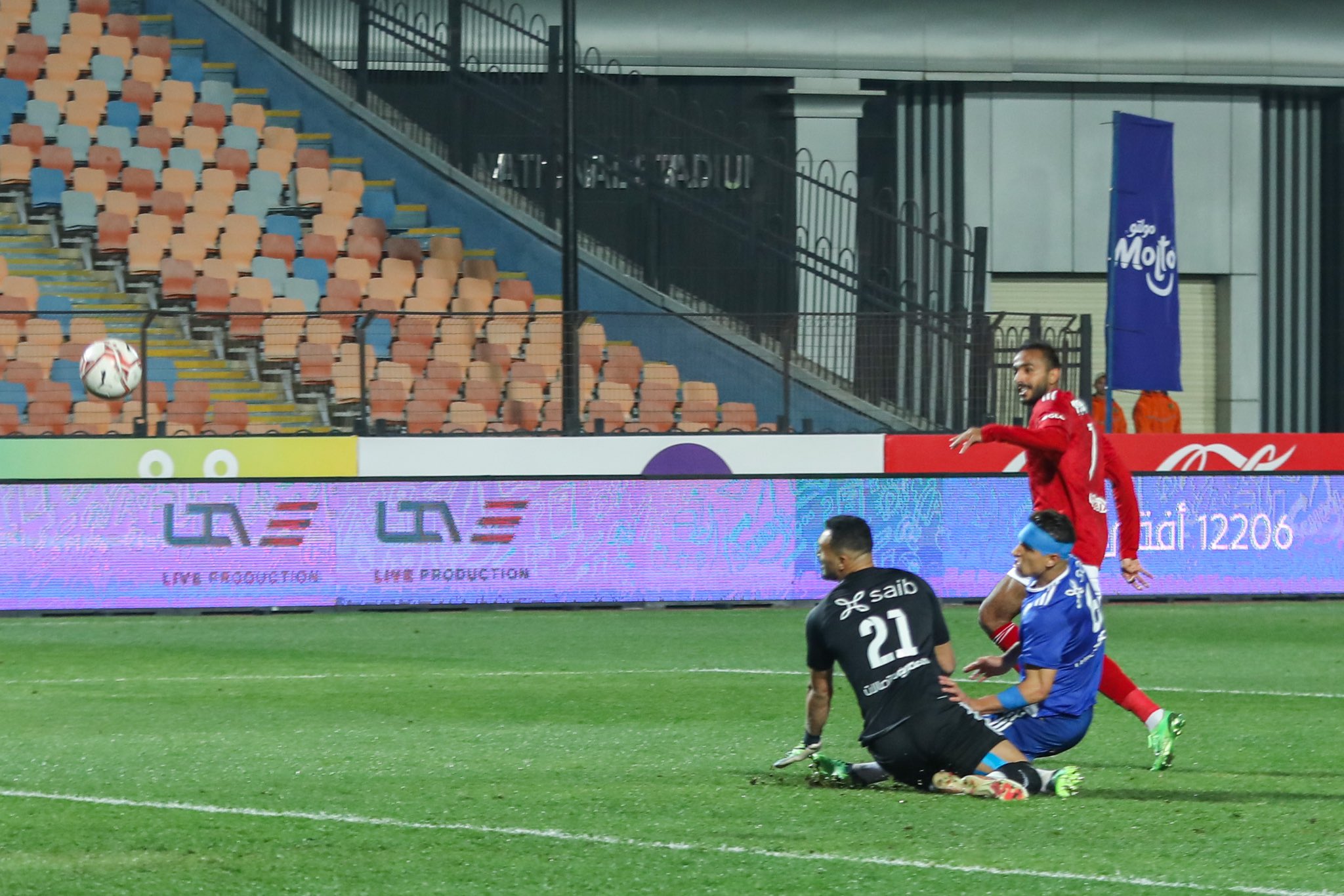 The president of Zamalek Club, Mortada Mansour, commented on the victory of the first football team, Al-Ahly Club, over Smouha, in the Egyptian Premier League championship.

Al-Ahly defeated Smouha, 3-1, in the match that was held between them on Tuesday, in the semi-finals of the Egypt Cup.

Mortada Mansour said, in televised statements on Zamalek TV, according to Al-Masry Al-Youm: “In the Al-Ahly and Smouha match, we watched a comic play.”

He added: “We watched the matches of Zamalek against Aswan, Al-Dakhiliya, Al-Ittihad of Alexandria and Pyramids. It is possible that in one match I have one or two players who are in reality, but it is not possible in a match that all the players fall! It is possible that the players fall in one match, but it is not possible in 4 matches behind each other Stay away from the players of Zamalek, you criminal magicians.. The bags that entered the goal of Al-Hani Suleiman, in the Al-Ahly and Smouha match, are a need of the two, O Faraj Amer, sell the match to Al-Khatib, O Sahar.

And he continued: “Al-Hani Suleiman, he was one of the Egyptian national team guards. Today, he was taking the ball and entering it with his hands, and if he was crazy, he would not do that! No, this is Jamaica.”

And he continued: “We assume that Faraj Amer sold the match to Al-Khatib. Smouha’s player, Siddiqui Ogola, got injured after the first touch without participating with any player. Is this a normal match? “.

The president of Zamalek concluded his statements: “Which team will have pillars left? Is this Muhammad Abdel-Ghani, Zizou, Imam Ashour, Ahmed Fattouh and Al-Jaziri? Stay away from Zamalek. I want to play you man to man without influences, neither referees nor goblins.”