After being besieged for days, Russian forces begin storming Azovstal 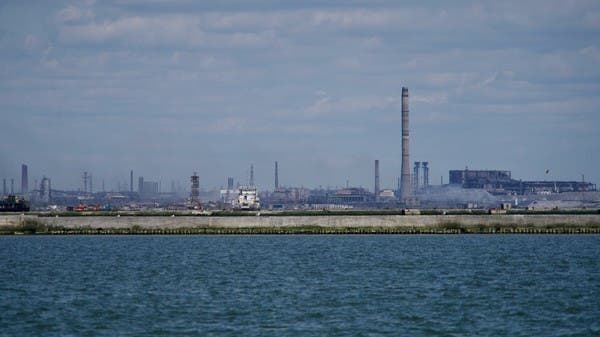 The Russian Ministry of Defense announced the start of the operation to “eliminate” the positions of the Azov forces and the Ukrainian armed forces in the fortified Azovstal area in the city of Mariupol, after days of siege.

Despite the announcement of the start of the evacuation of civilians, which was supposed to continue today, Tuesday, the Russian army and the Donetsk People’s Forces began destroying the firing positions of militants in Azovstal, according to the Russian “Novosti” agency.

For his part, the Ukrainian media confirmed the authenticity of the news, noting that the Russian forces had already begun storming Azovstal.

And Mariupol Mayor Vadim Boychenko confirmed earlier today that more than 200 civilians are still holed up with fighters in Azovstal.

He said that about a hundred thousand civilians in total are still inside the coastal city overlooking Halar Azov, according to what Reuters quoted.

He also accused the Russian forces of preventing the evacuation of civilians to the city of Zaporizhia.

However, the two sides returned and exchanged accusations of violating the truce, and not allowing the evacuation of civilians, before the efforts of the United Nations and the Red Cross yesterday resulted in the evacuation of more civilians.