After being suspended by Qatar, Abdul Karim Hassan moves to Al-Jahra, Kuwait, for one year 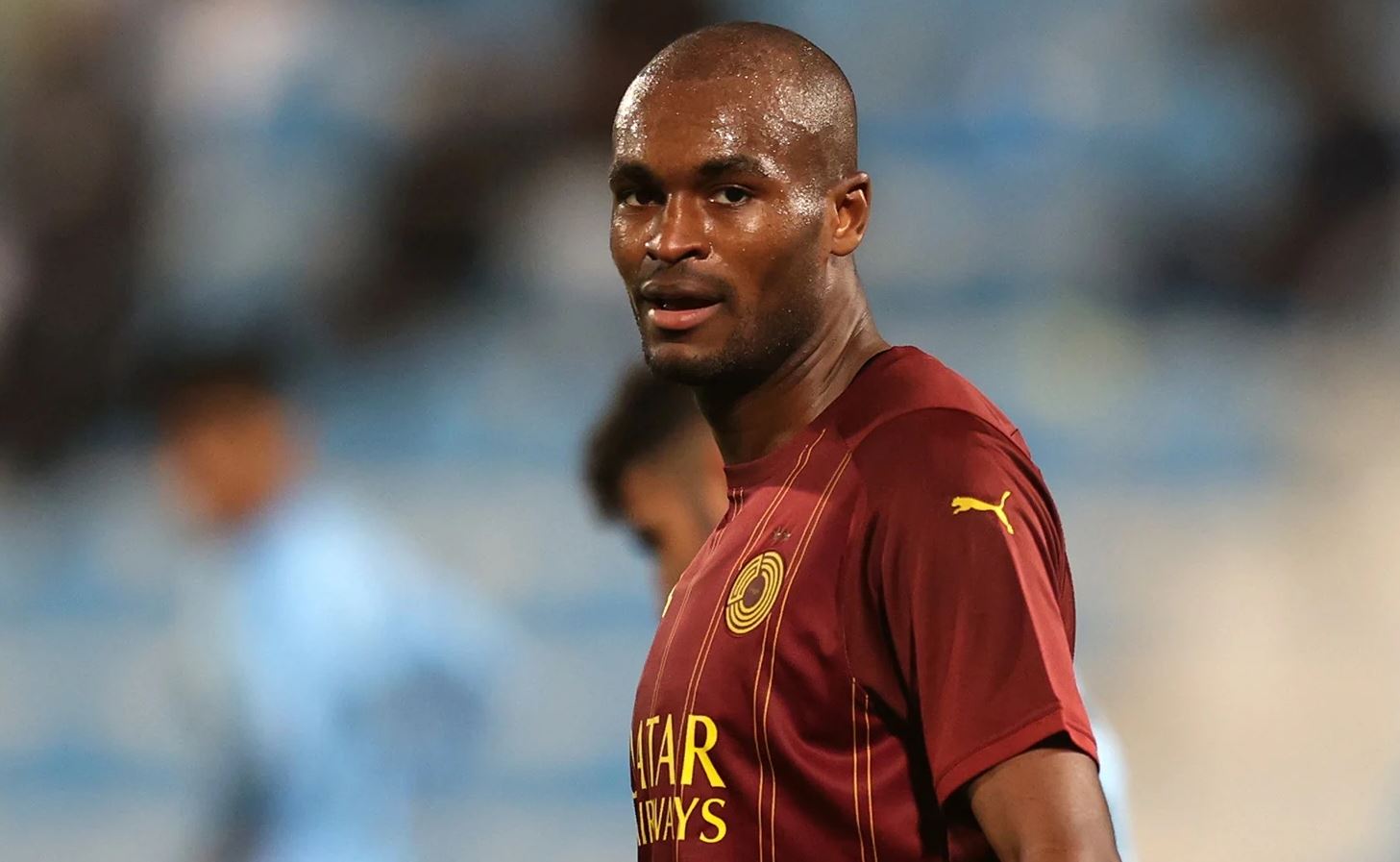 Kuwait’s Al-Jahra Club officially announced the signing of Qatari international soccer player Abdul Karim Hassan from Al-Sadd Club, without revealing the details of the deal. The announcement, through the club’s official accounts on social media, came as a bit of a surprise, given the player’s technical value, despite the long-standing history of Al-Jahra Club, which won a single title in its history, represented in the 1990 league championship, and its distance from the podiums for a very long time.

Al-Jahra is currently ranked fourth in the local league, noting that it was eliminated early in the current season from the Crown Prince Cup and Prince Cup competitions. Hassan, 29, was chosen as the best player in Asia in 2018, and he won the 2011 AFC Champions League with Al Sadd, and with his country the 2019 Asian Cup, and he played with him in the last World Cup in Qatar. The Qatari Federation had announced Hassan’s suspension indefinitely, deducting half of his financial dues, and fining him 200,000 Qatari riyals (about 55,000 dollars).

And before that, Al-Sadd club also announced in December that its defender was permanently excluded from the ranks of its first team, citing “the player’s thinking that does not correspond to the team’s goals and aspirations in the next stage.” But informed sources confirmed to “Agence France-Presse” at the time that the reason for the player’s exclusion was that he provoked the fans through social media, where he published a picture of him after Qatar lost to Senegal 1-3 in the 2022 World Cup, which was considered inappropriate behavior as the player seemed not interested. with her angry feelings of loss.