After his retirement.. a Saudi citizen directs his interests to sports 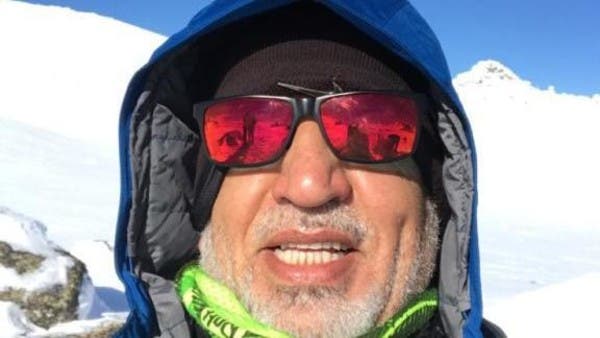 After retiring from Aramco as a consultant geologist 14 years ago, Saudi national Mohammed Al-Ghamdi directed his interests to sports.

He said in an interview with “Al Arabiya.net” that after he suffered from diseases such as diabetes, pressure and cholesterol, he directed most of his attention to various exercises, until he got rid of them.

He revealed that on one occasion he walked a distance of 42 km, from Bani Kabir to Al-Baha back and forth, pointing out also that he was able to climb to the fourth highest peak in the world, “Kilimanjaro”.

Changing the concept of retirement

In addition, he stressed that his message is to “change the concept of retirement to leave the idleness and laziness that most retirees are accustomed to,” stressing that sports help people get rid of diseases and health problems.

He also described the stage of his life in which he started playing sports as a “rebirth”, noting that “the lesson he learned is that age is just a number. Now I feel the feeling of a mature boy.”