After insulting its ambassador to Warsaw, Russia: We do not plan to close our embassies in Europe 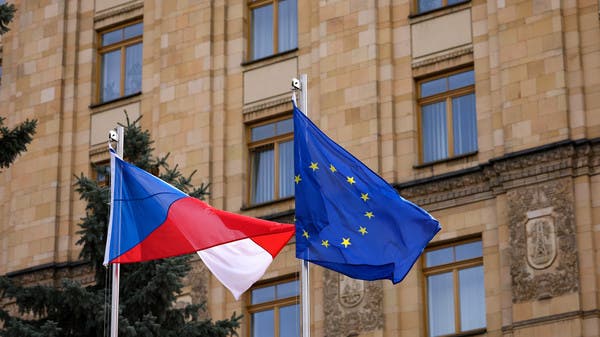 Russia does not plan to close its embassies in Europe in response to the unfriendly measures of the West and the expansion of its sanctions against Moscow, the RIA news agency reported today, Tuesday, quoting the Deputy Foreign Minister.

“This is not in our tradition, so we believe that the work of diplomatic representation offices is important,” Deputy Foreign Minister Alexander Grushko told the RIA news agency.

Protesters against the war in Ukraine threw a red object at the Russian ambassador in Poland as he went to lay flowers at the Soviet military cemetery in Warsaw to celebrate the 77th anniversary of the victory over Nazi Germany in World War II.

The Russian ambassador to Poland was attacked by pro-Ukrainian demonstrators who threw a red substance symbolizing blood at him, hitting his shirt and head, as he was preparing to lay a wreath at a cemetery in Warsaw where Soviet soldiers killed during World War II lay.

Pro-Ukrainian activists chanted “Fascists” and waved yellow and blue Ukrainian flags and blocked the ambassador’s path as he walked toward the shrine, preventing him from laying a wreath. Then several individuals sprayed him with a red substance on his face and clothes, and on other men accompanying him.

After wiping his face with his hand, Sergey Andreev said, “I am proud of my country and my president.” He told RIA Novosti news agency that he was not harmed and that the substance was a kind of drink.

After the incident, the Russian Foreign Ministry said it protested to Polish officials for their “tolerance of neo-Nazi youth”. “Russia has asked Poland to organize without delay a wreath-laying ceremony with full security in the face of all kinds of provocations,” it said in a statement.

Poland has taken in hundreds of thousands of refugees from neighboring Ukraine since Moscow sent troops into the country on February 24.