After its failure in several countries, “WhatsApp” reveals the reason for the interruption of its service 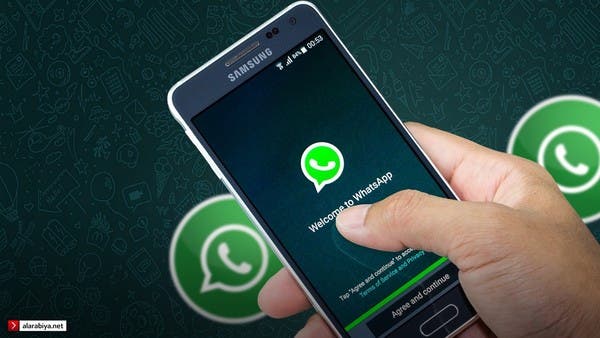 After its failure in several countries around the world yesterday, Thursday, the famous communication application “WhatsApp” confirmed, Friday, that it fixed technical faults that led to the interruption of its service in several regions.

And (Downdetector) website, which is concerned with following up on the status of famous digital platforms, stated that more than 41,000 interruptions in the “WhatsApp” service were recorded yesterday evening.

And the British “Sky News” network reported, on Friday, that most of the outages in the “WhatsApp” service in Britain occurred in London, Manchester and Birmingham.

You may be experiencing some issues using WhatsApp at the moment. We’re aware and working to get things running smoothly again. We’ll keep you updated and in the meantime, thanks for your patience.

But the problem went beyond the borders of Britain, as there were interruptions in the “WhatsApp” service in several countries around the world, such as the United States, where “WhatsApp” acknowledged the existence of a problem and said that it was working to return things to normal.

Facebook also appeared to have technical problems, but on a smaller scale, only about 200 users reported difficulties using the blue site at the same time.