After renting the stadium, the Barcelona administration is moving to sell part of the broadcasting rights 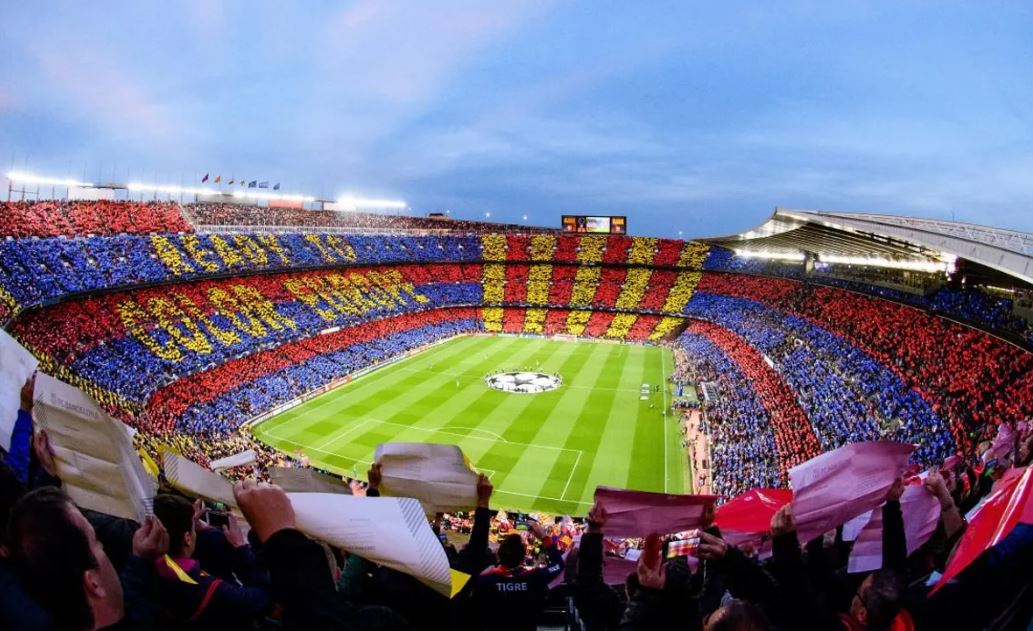 The newspaper quoted sources, who requested anonymity, saying that the Barcelona administration had held advanced talks with the private equity company “CVC Capital Partners” to sell 8% of its broadcasting rights, but decided to withdraw from the negotiations and is now studying the alternative offer submitted. From the Bank of America group.

The newspaper reported that club members will vote on June 16 on a plan to sell 25% of the TV rights.
In a related context, the American financial services giant Goldman Sachs Group announced that it is in talks with the Barcelona club management to provide financial support.

Bloomberg news agency indicates that Goldman Sachs granted Barcelona a loan of 525 million euros.
Bank of America is also among the banks that supported Real Madrid to finance the renovation of its Santiago Bernabeu stadium.