After revealing an Iranian plot, 1,000 Israeli officers were ordered to leave Turkey immediately 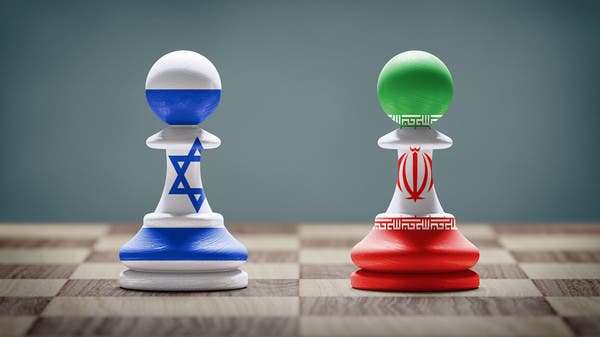 Security sources in Tel Aviv said, on Thursday, that the security services (the army and intelligence) have issued orders to tourists in Turkey, who hold the rank of officer and above, to return immediately to Israel, at a time when tens of thousands of Israeli tourists refused their government’s request to leave Turkey on Immediately, after revealing an Iranian plot to kidnap and assassinate.

These sources said that orders were directed to about 1,000 Israeli tourists, each of whom received a text message with his name and number in military service, including a notification that his presence in Turkey is no longer legal, and he must return to his country immediately.

The Israeli authorities had announced “hot warnings of the presence of an Iranian cell on Turkish soil” planning to carry out kidnappings or killings of Israelis in retaliation for the assassination of a number of scientists and officers in the Revolutionary Guards.

Israel said that the Turkish intelligence arrested the cell, and confirmed its intentions accurately. The counter-terrorism team in the National Security Council directly affiliated with the Israeli Prime Minister issued a warning of the third degree of danger, demanding that every Israeli in Turkey leave it, and if he is obliged to stay there, he must be careful and not show his Israeli identity.

However, these measures led to the cancellation of hundreds of Israeli tourist trips to Turkey, without affecting the tourists in Turkey. So there are only a few of them left. And all the Hebrew media sent crews to meet with these people on Turkish soil and find out the reason for their refusal to implement the instructions. They gave answers of various directions, including that “as long as they arrested the members of the Iranian cell, why should we leave?”, and “Who will compensate us for travel expenses? The companies refuse to invalidate the Flights and money back”, and “Who said that the security situation in Turkey is more dangerous than the situation in Israel? We feel safer here than we feel in Tel Aviv and Jerusalem.”

However, a minority held a different opinion; She cut short her trip and returned to the country. Among them was an Israeli citizen from Tel Aviv who claimed to have been kidnapped in Istanbul, but managed to escape from the kidnappers and escape to the hotel.

On the other hand, “Channel 13” revealed to Israeli television, yesterday, Wednesday, the establishment of an Israeli security organization for special missions that includes people from the Mossad, the Shin Bet and the National Security Council, so that its members work around the clock to follow up on the dangers and warnings that surround Israeli citizens abroad. A report said that the mission of this department is to analyze intelligence information, process it, and warn Israelis abroad in real time.

Crew members work together around the clock, each using his comparative advantage and ability to gather information and thwart operations, the report added. The report confirmed that the Iranians who were arrested were a terrorist network that was exposed by the Israeli intelligence, and last month it provided accurate intelligence information about it to the Turks. Thus, its members were arrested quickly and efficiently. In the interrogation of the detainees, they confessed to the charges, and it was found that the “Quds Force” of the Iranian Revolutionary Guard was behind the frustrating operation.