After Ronaldo.. a new global star in the Saudi victory 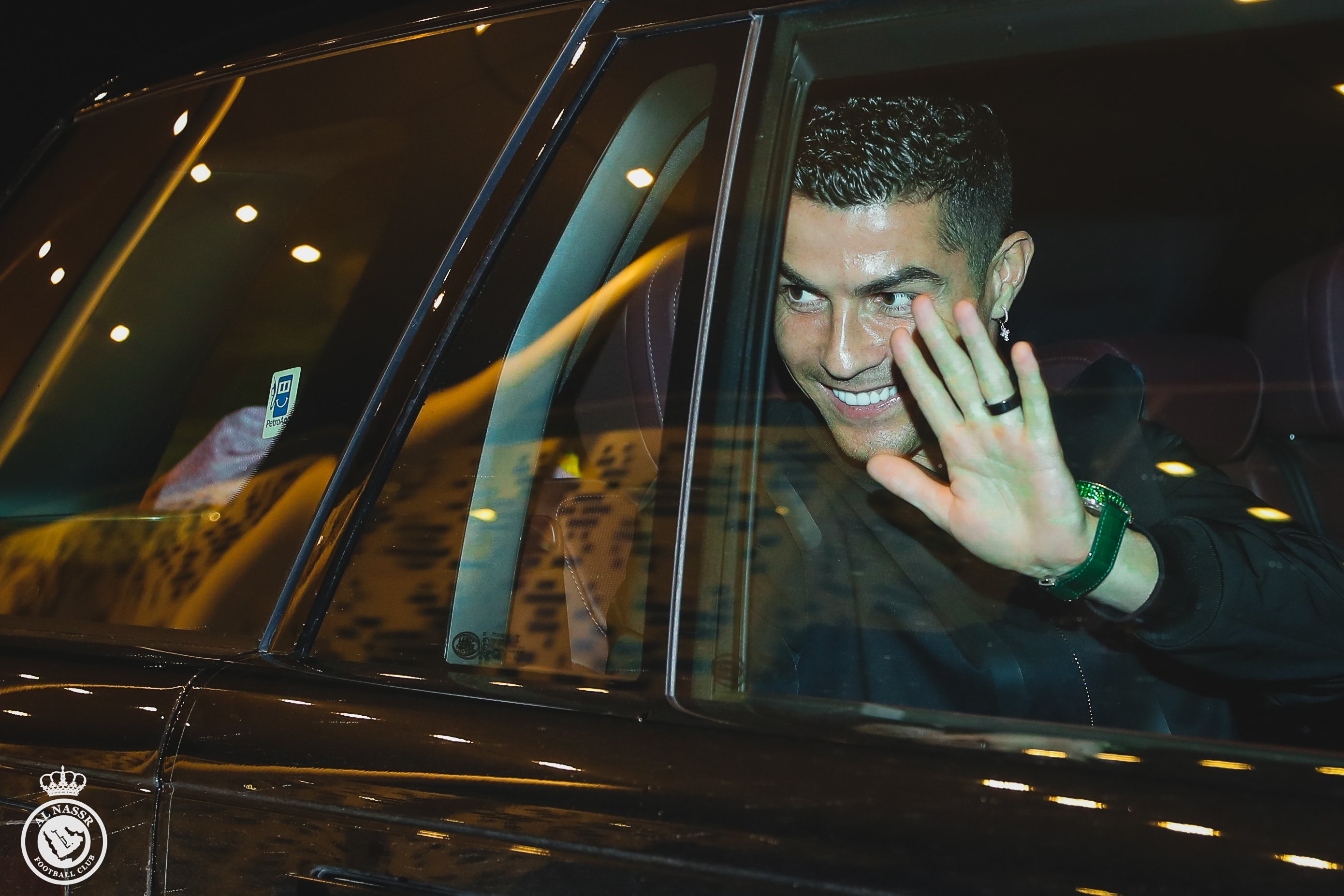 Al-Nasr Club raised the ceiling of its ambition in the series of huge contracts it is conducting to strengthen its ranks, increase the club’s market value, and expand its Gulf, continental and international base, and its contract deal with Portuguese star Cristiano Ronaldo was not the only one.

And the Spanish newspaper “Marca” exploded a resounding surprise after it revealed an attractive offer from Al-Nasr Club for the Spanish star, Sergio Ramos, the former Real Madrid captain, who is currently playing with the French team Paris Saint-Germain, and his contract expires next June.

Al-Nasr had contracted with Ronaldo for 500 million euros for two and a half seasons, and the “legend” arrived in Riyadh and passed the medical examination, in preparation for the official signing of his new contract, and it will be presented today at 19:00 pm today.