After the Barcelona player was stolen, an armed attack on the home of the Real Madrid star! 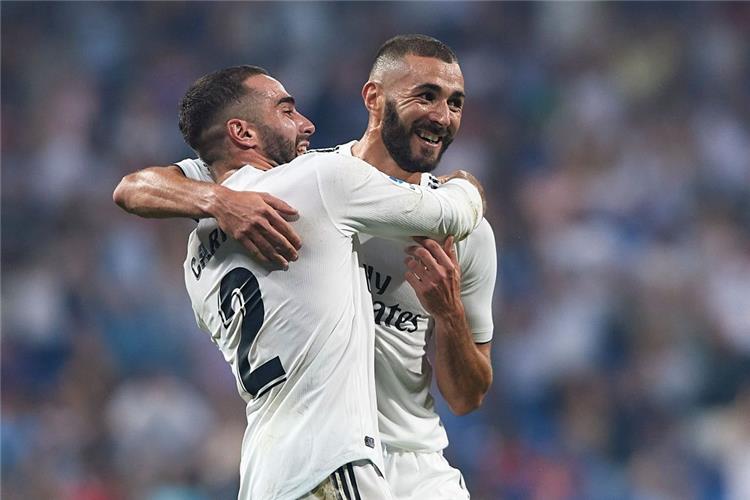 The house of Real Madrid star Dani Carvajal was attacked, at dawn last Tuesday, as two people armed with iron rods tried to enter the house, but the surveillance cameras monitored them, which frustrated their intentions and left, according to the Spanish newspaper “El Confidencial”.

“At the time of their attempt to break into the house, Carvajal was not present,” the newspaper reported.

It is the second incident of theft of football players in a few days, as the Gabonese Barcelona striker Pierre-Emerick Aubameyang and his family were also subjected to a series of blows that broke his jaw and robbed his home.