After the English Channel incident, a French-British move to combat “fatal crossings” 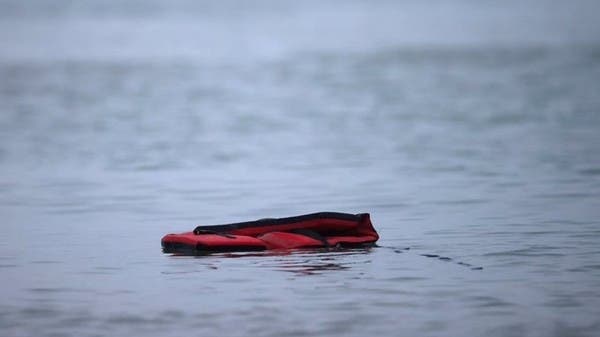 The British Prime Minister announced on Wednesday evening that London and Paris agreed on the “urgent” need to strengthen cooperation between them to combat the “fatal crossings” carried out across the English Channel by migrants dreaming of moving from France to England, the latest of which was a disaster that claimed the lives of 27 migrants.

A Downing Street spokesman said that British Prime Minister Boris Johnson and French President Emmanuel Macron agreed during a phone call on the “urgency to strengthen their joint efforts to prevent these crossings, and to do everything in their power to stop gangs who put lives at risk.”

“Both leaders were clear that today’s tragic loss of life is a stark reminder of the need to keep all options on the table to stop these deadly crossings and break the business model of the criminal gangs behind them,” the spokesperson added.

The announcement of this phone call between Johnson and Macron came at a time when the French Ministry of the Interior announced that the death toll from the tragedy had reached 27, and two survivors were taken to hospital, and their lives are still in danger.

According to the French authorities, among the dead were a girl and five women, one of whom was pregnant.

French authorities have arrested four smugglers suspected of “directly linked” to the sinking of the boat on Wednesday, Interior Minister Gerald Darmanan confirmed.

“I want to say from here that those responsible for this unfortunate situation are the smugglers,” the minister added from Calais, calling for a “coordinated and harsh international response” to this tragedy “which affects us all.”

Migrants trying to cross the Channel

French President Emmanuel Macron had called for an “immediate reinforcement” of the European Frontex agency and an “emergency” European meeting, pledging “that France will not allow the Channel to turn into a cemetery” after at least 31 migrants were killed Wednesday in the sinking of their boat in the Channel.

The French president requested “the immediate reinforcement of the means available to Frontex” at the external borders of the European Union, according to the Elysee Palace.

The French president called for an “urgent meeting of European ministers concerned with the challenge posed by migration,” stressing that “all measures will be taken to find and convict those responsible.”

A French police official had said that at least 27 migrants died while on their way to Britain when their boat sank in the English Channel, in an unusually fatal accident during the perilous crossing.