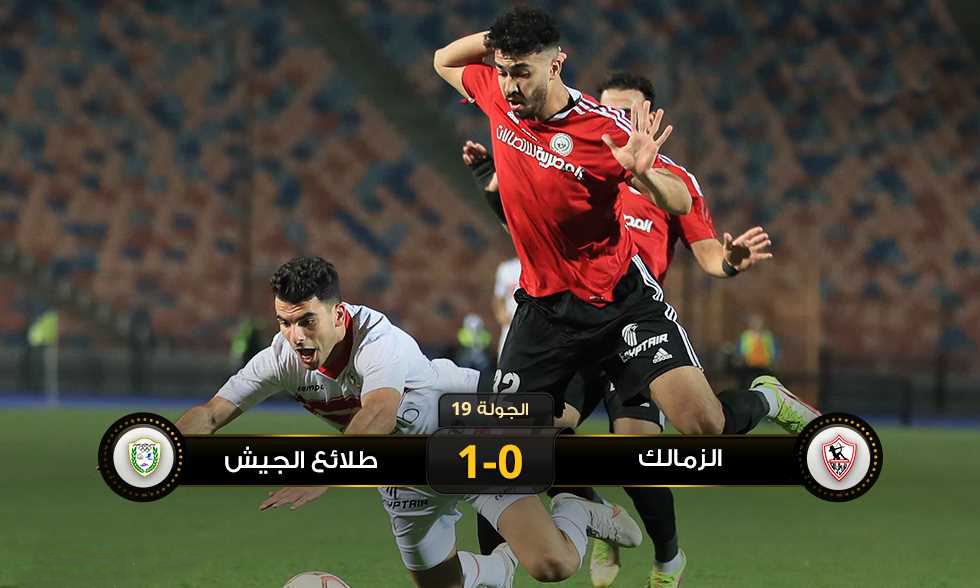 The Zamalek club’s board of directors decided to stop the dues of its players due to the decline in results, and decided not to play the first team football matches in the Egyptian Premier League football championship at Cairo Stadium after receiving the second loss in a row in the competition.

Club president Mortada Mansour stated, on his official page on the social networking site Facebook today, Wednesday, that he had earlier sent a letter to the Minister of Youth and Sports, Ashraf Sobhi, and the Association of Clubs, with the approval of Pyramids Club to hold Zamalek matches at the Air Defense Stadium.

He said, “The Zamalek Council also obtained earlier also the approval of the club that owns Petro Sport Stadium to hold matches on its land, but the minister informed the administration that the concerned authorities and the Association of Clubs rejected this matter.”

And he explained: “The Zamalek club’s board of directors confirms that so far it does not know the reason for depriving the club of its right to choose a stadium in which to play the matches. Thousands in the same tournament, the response was “Your request is rejected, and 4 thousand are sufficient.”

On Tuesday evening, Zamalek lost to Tala’a El-Gaish team, with a clean goal, in the league competitions, days after losing to Enppi with two goals without a response.