After the resignation of its founder .. Twitter announces major changes in its senior management 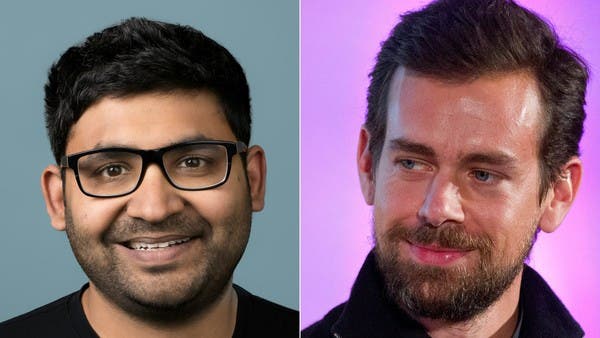 Twitter’s new CEO Parag Agrawal on Friday announced a major leadership reorganization at the company, putting its stamp on the organization following the sudden departure of co-founder and CEO Jack Dorsey earlier this week, a nationwide email revealed. The company was acquired by The Washington Post.

According to the letter, two executives, Michael Montano (head of engineering) and Dantley Davis (head of design), will step down as part of the administrative reshuffle.

Agrawal said in the letter that Montano and Davis will leave the company by the end of this year.

The management change appears to mainly affect the consumer, revenue and core technology divisions of the company, which will be run by Kayvon Beykpour and Bruce Falck, according to Agrawal’s letter.

The moves are the first major sign that the new Twitter leader intends to change a culture so far at the company that has long been seen as “slow to innovate” and mired in internal strife.