After the results of the lottery appeared .. “Hajj and Umrah” explains the reason for changing the selected packages 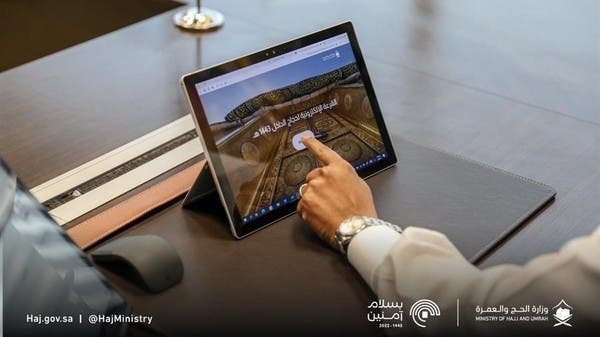 The Ministry of Hajj and Umrah responded to some people’s inquiries, Thursday, regarding the reason for changing the packages chosen by a number of domestic pilgrims, after the results of the lottery appeared.

The ministry explained that the reason for the matter is that the electronic lottery was unable to choose any of the previously preferred packages for the candidate.

She noted that in order to give another opportunity, another package was nominated through the lottery system as well, where the candidate will have the option to accept the package for which he was nominated or wait for the next lottery in the event of nomination.

Yesterday, the Ministry of Hajj and Umrah announced the results of the electronic lottery for pilgrims from within the Kingdom.

She stated that the screening and nomination of pilgrims had been completed, and the candidates for Hajj 1443 AH were contacted through text messages to review the application and complete the registration.

She added that those who were not lucky in the electronic lottery will have a later chance in the next count, when alternative or additional seats become available.

The ministry had revealed that 297,44 requests had been registered in the electronic lottery for citizens and residents, of which 62% were for males and 38% for females, indicating that the total completed requests exceeded 217,000 requests through the “Umrahna” application and the electronic portal for domestic pilgrims.

She explained that text messages will be sent to those qualified in preparation for the completion of the payment within 48 hours by the approved payment methods, stressing that the verification of all registered applications was done in one batch after the end of the registration period, and the fulfillment of conditions, without precedence in registration.

For his part, Deputy Minister of Hajj and Umrah Abdul-Fattah Mashat confirmed that the number of excluded requests constituted a very small percentage of the total requests, and the reasons for exclusion centered on the failure of the registrants to fulfill the conditions, or the information mismatch with the status of the applicant, indicating that it was possible to modify the requests, and to add Services during the 10-day registration period.

It is noteworthy that the ministry had opened registration for domestic pilgrims on June 3 and until 12 of the same month, as it offered 3 packages to perform rituals, including: hospitality (tents), hospitality (upgraded tents), and towers (Mina).