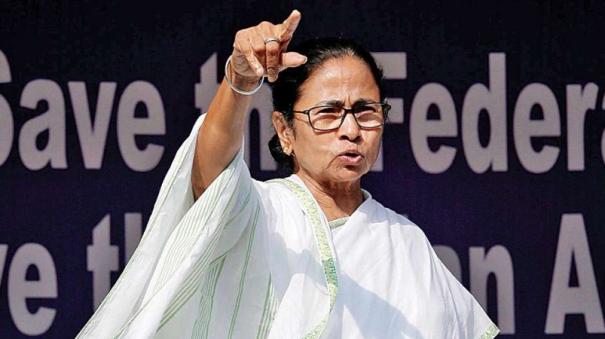 புர்த்வான்: The Central Government has recently announced a scheme called Agni Path to select soldiers for the Army, Air Force and Navy. It has been announced that those selected under this will be called firefighters and will serve on a 4 year contract basis. Opposition parties have stated they will not run in the by-elections.

With the 2024 Lok Sabha elections in mind, the central government has introduced the Agnipathai project. Unlike the BJP government, my aim is to provide employment to more people. The federal government says it will only serve 4 years for troopers. What will they do after 4 years? What is their future?

I demand that the Central Government take steps to increase the retirement age of firefighters selected under the Fire Path Scheme to 65. This was stated by Chief Minister Mamata Banerjee.