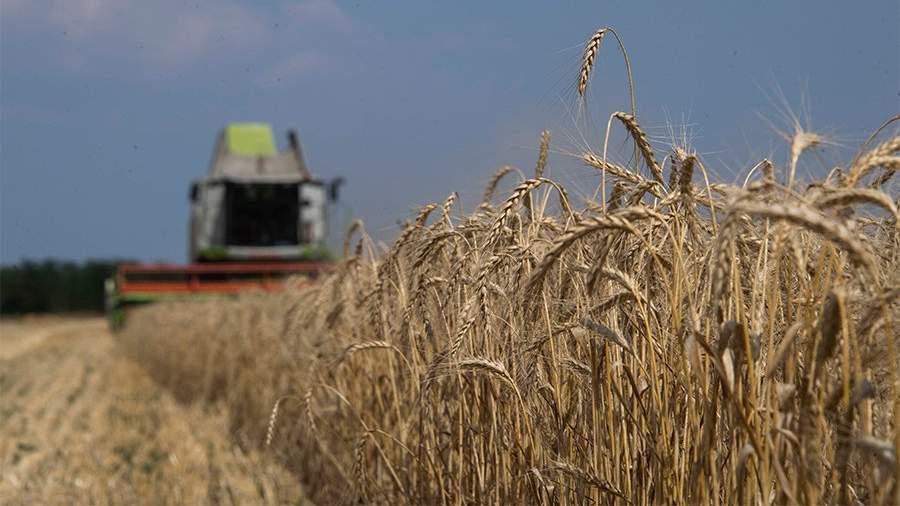 Harvesting in the Zaporozhye region is in full swing. Farmers collect sunflower seeds from the fields. At the same time, farmers continue to re-register for Russian standards and laws, Izvestia correspondent Emil Timashev said on Monday, September 12.

According to agrarians, in Ukraine, pennies were paid for grain, as black bookkeeping flourished. Now the scheme is white and works in accordance with Russian legislation. At the same time, the salary of the farmer has increased significantly. In addition, farmers are exempt from taxes.

“This year, 1.5 million grain crops have been harvested in the Zaporozhye region, which is more than 500,000 hectares harvested. In the rest of the territories there were arson, shelling, they simply burned down. All that we were able to collect today is 1.5 million tons,” said Denis Semeryak, Head of the Commercial Affairs Department of the GUB GZO.

He explained that it is difficult to compare harvest volumes with previous seasons, since statistics were not kept in previous years.

In August, the head of the Republic of Crimea, Sergey Aksyonov, reported that a record 2 million tons of winter grains and legumes were harvested in the region. The crop was harvested from an area of ​​558 thousand hectares of early grain and leguminous crops, about 2.1 million tons were harvested.

On September 9, Advisor to the Minister of Agriculture Yuri Kosovan told Izvestia that in the context of the global food crisis, Russia’s role as one of the key suppliers of agricultural products is increasing. The Russian Federation is one of the few countries in the world that this year will show an increase in agricultural production in almost all areas.