Agriculture laws to be reintroduced if necessary: ​​UP Governor, BJP MP The Samajwadi Party fears about the speech 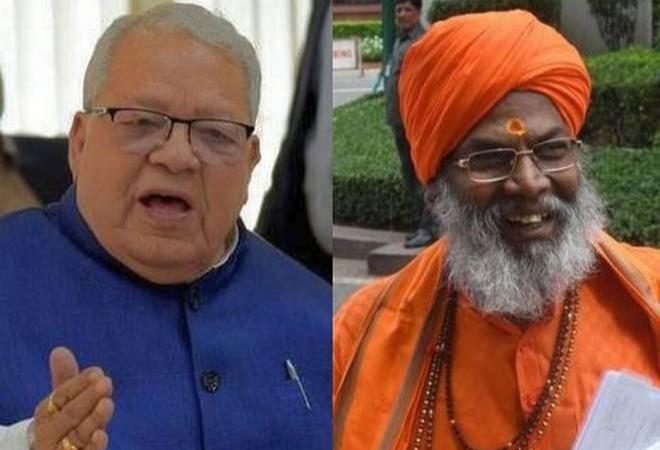 Despite Prime Minister Modi’s announcement that agricultural laws will be repealed, the U.P. The Samajwadi Party fears that the BJP government may bring back legislation after the election.

Farmers have been protesting for the past one year against the three agricultural laws introduced by the central government and demanding their repeal. As a result of this struggle, this Agricultural laws Prime Minister Modi had announced to the people two days ago that the withdrawal would take place.

In this context, Uttar Pradesh Governor Kalraj Misra said that these laws would be introduced in the future if necessary. BJP MP Sakshi Maharaj Both said.

But at a winter meeting on the part of farmers, they said they would not give up the struggle until the federal government formally withdraws the laws, and until the electricity revision law is withdrawn, with legal approval for the minimum resource price.

In the meantime Governor of Rajasthan In an interview, Kalraj Misra said, “Attempts have been made to make farmers understand the terms of the agricultural laws. We said pros. But farmers called for the laws to be repealed. Fought against the laws. The government decided to repeal the laws in the current context. If necessary, the law will be brought in the future. ”

Your block BJP MP Sakshi Maharaj In an interview, he said, “Bills can be passed and withdrawn. Will also be created and brought back. But, thanks to Prime Minister Modi who withdrew the laws with a big heart. UP It has nothing to do with elections or the withdrawal of laws. UP The BJP will win more than 300 seats in the election. ”

In this context, the Samajwadi Party commented on Twitter, “It is clear that the BJP is not pure in heart and mind. UP After the election, the agricultural bills will be brought back. Acting Governor of the Constitution Kalraj Misra, BJP MP Sakshi Maharaj those Agricultural laws They said they would bring it back if needed. The reality of false promises to farmers is that farmers will bring change in 2022. ”