Ahead of the Independence Day celebrations, the Border Security Force has started intensive surveillance along the Pakistan border 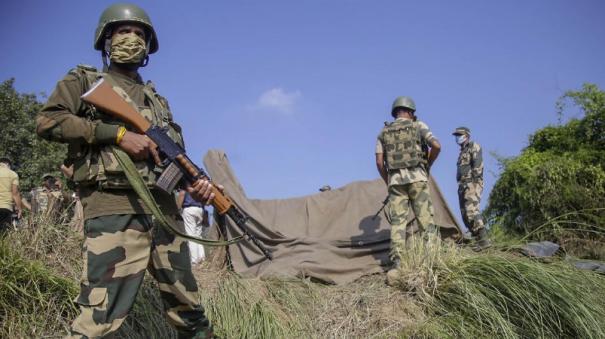 Jaisalmer: As the country’s 75th Independence Day celebrations are about to be celebrated, the Border Security Force has launched an intensive surveillance operation called ‘Operation Alert’ across the western border region of Pakistan, including Rajasthan.

During this operation, all potential locations for terrorist infiltration will be intensively monitored. Additional security will be provided where necessary. Drone intrusions from Pakistani territory have increased recently. An order has also been issued to shoot them down. Vehicle patrolling and foot patrolling have been increased in the border area. Along with the local police, Border Security Force personnel patrol the border villages.