Ahmed bin Mohammed: “The Cabinet’s adoption of the new sports law is a great incentive for the sports sector in the country.” 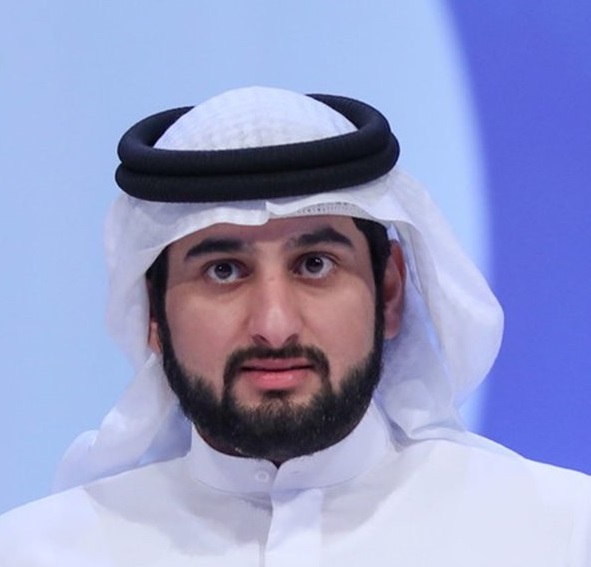 His Highness Sheikh Ahmed bin Mohammed bin Rashid Al Maktoum, Chairman of the National Olympic Committee, confirmed that the Cabinet’s decision today, headed by His Highness Sheikh Mohammed bin Rashid Al Maktoum, Vice President and Prime Minister of the UAE and Ruler of Dubai, to adopt a new sports law, comes as a continuation of what the state has adopted. The UAE has distinguished practices and strategies in all sectors, with the law having an impact on achieving integration between all parties of the sports system, consolidating the name of the Emirates as an honorable pioneering model.

His Highness explained that this step, which was adopted at the first meeting of the Council of Ministers at the beginning of the new year, bears important implications and reflects the extent of care given by the wise leadership to the sports sector in the country, and the extent of keenness to find advanced and comprehensive regulatory frameworks that guarantee the various components of this vital sector access to the highest Levels of competitiveness in a way that enhances the UAE leadership in the sports field, and ensures the achievement of more distinguished achievements at various local and international levels.

His Highness added that the law represents a great incentive for the sports sector in the country, as it supports the roles of the various entities based on the sports sector and paves the way for work within a clear and specific framework for the various roles, responsibilities and tasks, taking into account the aspect of achievement in all transactions that open the way for athletes and enable them to compete In the midst of sports competitions and benefits, they are at the highest levels of readiness, by activating mechanisms and partnerships between all elements and components of the Olympic and sports movement in the country.

His Highness Sheikh Ahmed bin Mohammed bin Rashid Al Maktoum directed the strengthening of coordination and joint work between the National Olympic Committee and all sports authorities at the state level in order to achieve the desired benefit and goals for which the new UAE Sports Law came. Its light is to activate partnerships during the next stage.