Ahmed Hilal: I want to include the 25th star in Sharjah’s “hand” 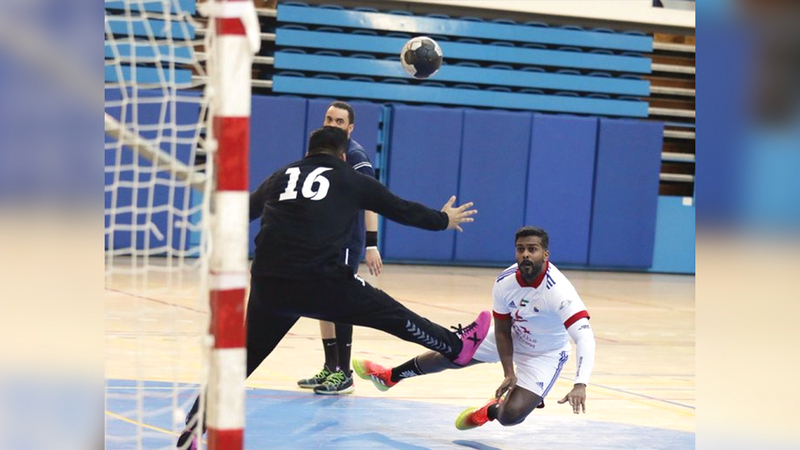 The right wing of the hand team in Sharjah Club, Ahmed Hilal (35 years), is required in his new season with the “King”, which begins next September, and includes seven championships in the men’s stage, winning the 25th championship in his career spanning the “Sharjah” slogan for more than a quarter of a century.

He told “Emirates Today”: “I am looking forward to the 2022-2023 season to continue my brilliance with Sharjah, and to succeed on a personal level in overcoming the barrier of winning 25 championships, especially since the next season includes for the first time the establishment of seven championships with the addition of the Elite Aspiring Cup also for the honor of winning the title Its first copy.

He added, “My career with Sharjah spans more than a quarter of a century. Together, we succeeded in winning 24 championship titles, since I was crowned with the King in my first championship in the 2004-2005 season.”

In his speech, Hilal revealed the secrets of Sharjah’s superiority and its continued dominance over hand titles, not only at the level of men’s teams, but also in the Sunni stages. To continental glory, after winning with “The King” and on two bronze occasions the Asian Champions Club Championship in 2018 and 2019, in a dialogue in which he dealt with many issues in the following meeting: