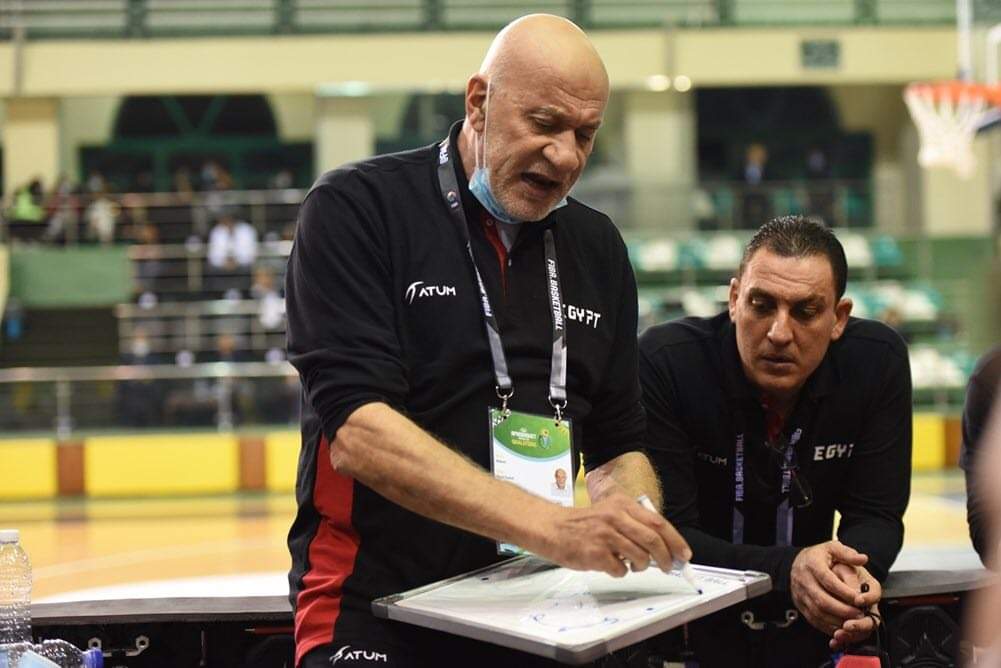 The Egyptian Basketball Federation announced, in an official statement, the departure of coach Ahmed Marei from his position in the technical management of the Pharaohs team. And the Egyptian Basketball Association said, in its statement, which was published on its page on the social networking site “Facebook”, that: “Al-Ittihad Club of Alexandria, in which Ahmed Marei holds the position of coach, submitted a letter to the Egyptian Federation, announcing Marei’s apology for continuing the technical leadership of the team.” “.

The statement added, “Marei’s apology for completing his duties as technical director of the Egyptian national team came due to the difficulty of combining the two jobs, especially since Marei needs to devote himself to coaching the Alexandrian Federation.”

It is noteworthy that Marei led the Egyptian national basketball team in the last African Championship, which was held in Rwanda last month, in a tournament during which the Pharaohs were eliminated from the competitions in the 16th round, after losing to Angola 70 to 62 points.