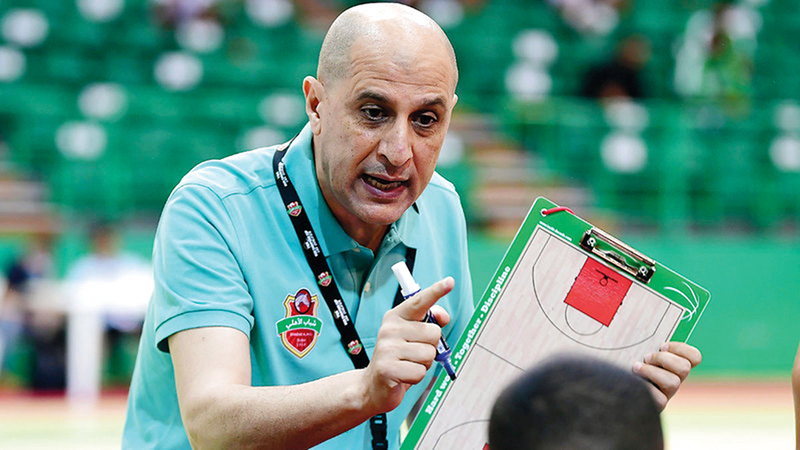 The Sharjah Basket is the fifth stop in the Egyptian coach Ahmed Omar’s 17-year career with the state’s clubs. He started it with the training of the Al-Shabab team (formerly), then moved to Al-Wasl in 2017, and followed it up with the technical leadership of the victory basket in April of 2019, the last of which was last season with Al Ahly Youth.

Omar succeeded in leading the clubs that he supervised in achieving 20 championship titles, 15 of which came with the (formerly) Al Shabab Club logo, most notably the historic triple in 2011 by winning the local league and cup titles.