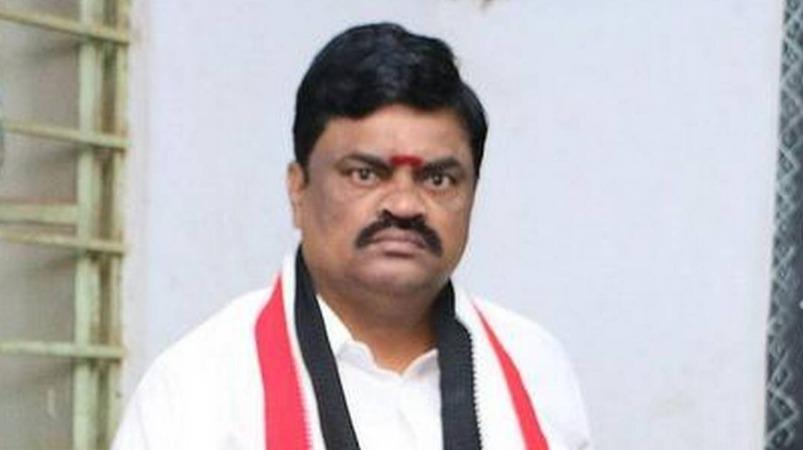 Chennai: 4 weeks for AIADMK ex-minister Interim bail The issuer has been ordered by the Supreme Court.

Following a complaint that he had defrauded up to Rs 3 crore by claiming to be employed by Avin Former Minister The case was registered against Rajendra Balaji and 4 of his aides. The Chennai High Court has dismissed a petition filed by Rajendra Balaji seeking pre-bail in the case. Following this, he had filed an appeal in the Supreme Court on the 18th of last month. Already when the case came up for hearing, Rajendra Balaji was to be arrested Government of Tamil Nadu The question arose as to why it was showing so much speed.

The petition came up for hearing today before a bench headed by Chief Justice of the Supreme Court NV Ramana. At the time, it was reported that Rajendra Balaji was involved in the case with political motives. At that time, the Tamil Nadu government received numerous complaints against him and it was reported that action had been taken. The judges then intervened, Government of Tamil Nadu To the lawyer, Rajendra Balaji questioned why the lawyers harassed the lawyers.

Later in the order issued by the judges, Rajendra Balaji was given a period of 4 weeks Interim bail Issued and ordered. During this period he is required to fully co-operate with the investigations of the investigating bodies and to hand over his passport to the relevant criminal arbitral tribunal judge. And that he should not go to places other than Virudhunagar where he may reside conditions Imposed and ordered.

Why was Trichy imprisoned? During the trial, after the arrest of Rajendra Balaji, the judges questioned why he was lodged in the Trichy jail instead of the nearby Madurai jail. At the time, the Tamil Nadu government said he was being held in the Trichy jail for security reasons and for facilities for key figures.