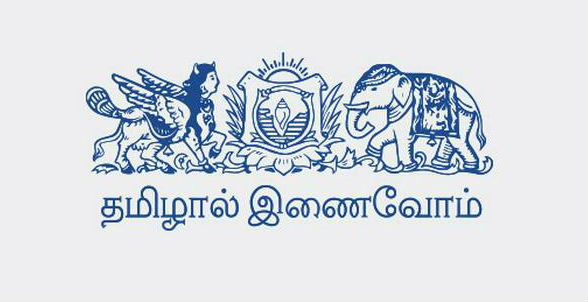 Motihari: Bihar Aditya Kumar (37) hails from a village in the East Champran district of the state. He served as a Junior Warrant Officer in the Air Force. Aditya Kumar knocked on the door of his family-owned farm in the village last Friday night when he saw some smugglers carrying large quantities of illicit liquor in tractors. Thus, the enraged smugglers stabbed Aditya Kumar with a knife and fled. Aditya Kumar succumbed to his injuries on the way to the hospital. His body was handed over to his family after an autopsy.

Aditya Kumar’s father has lodged a complaint with the police. Aditya Kumar’s father has complained that some people have been distilling illicit liquor near their farm land for the past 2 years and that they stabbed Aditya Kumar last Friday when 10 liquor traders broke through the barricades and protested against him coming in a tractor with alcohol drums and the incident happened when his son was on holiday from Amritsar. Police are searching for the culprits.