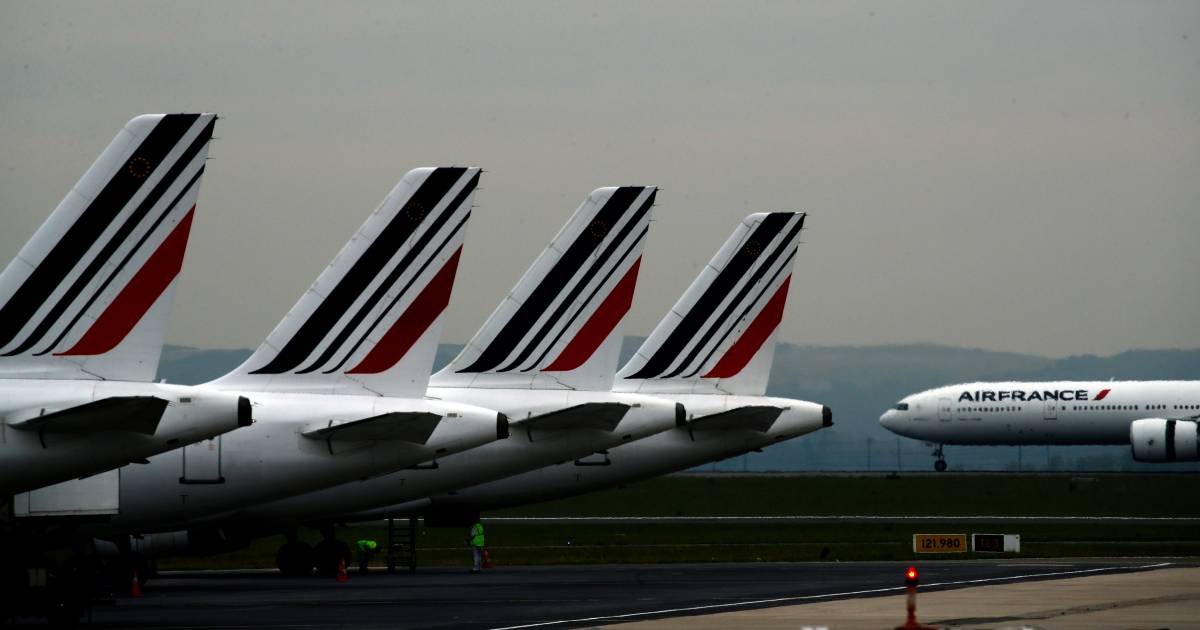 Two Air France pilots have been suspended after arguing in the cockpit during the flight. According to an Air France employee, the scuffle took place in June on a flight from Geneva to Paris.

The Swiss La Tribune reported that the pilot and copilot got into an argument shortly after takeoff. When a blow was thrown, the two grabbed each other by the collar. The cabin crew then had to intervene. A crew member spent the rest of the flight in the cockpit with the pilots overseeing the ruffs.

The news of the arguing pilots came out after the French air research agency BEA released a report on Wednesday reporting multiple incidents where Air France pilots did not adhere to safety procedures. The fight did not affect the rest of the flight, according to the report, and the aircraft was eventually landed safely in Paris.

The BEA report further mentions an incident involving a leaking fuel tank on a flight from Brazzaville in the Republic of Congo to Paris in December 2020. a suitable landing site must be sought. The plane eventually landed safely in Chad, but the BEA report warned that the engine could have caught fire in the meantime.

The report further notes three similar cases between 2017 and 2022 where pilots acted on their own analysis of the situation rather than complying with safety protocols.

Air France has said in response that thousands of flights take place every day and the report lists only four such safety incidents. The airline also announced that it would also conduct a safety investigation itself. It pledged to follow the BEA’s recommendations, including stricter oversight of training manuals to adhere to the existing procedure.