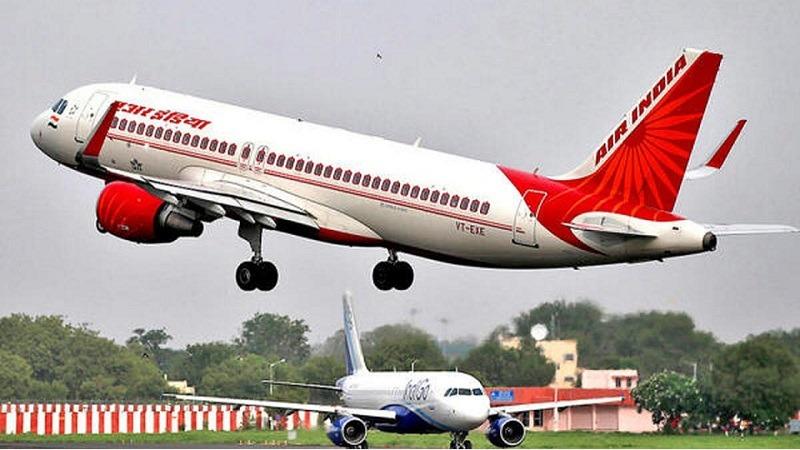 New Delhi: The Directorate of Civil Aviation (DGCA) has imposed a fine of Rs 30 lakh on Air India for negligence in not taking appropriate measures following the controversy that arose after a male passenger urinated on a female passenger in the flight. This penalty is imposed for violation of DGCA norms.

It has also suspended the license of the chief pilot who flew the plane for 3 months. The pilot’s license has been suspended for three months for failing to perform his duties under Section 141 of the Aviation Act.

Not only that, Air India has imposed a fine of Rs 3 lakh on the director of flight services for negligence.

what happened? – On November 26, a 70-year-old woman was traveling in the business class of an Air India flight from New York to Delhi. Shankar Mishra, who was traveling on the same flight, urinated on the female passenger while he was drinking. The victim has lodged a complaint with Air India. Based on that complaint, the Delhi Police registered an information report on the 4th and took steps to arrest him. However, he was arrested in Bengaluru while he was absconding. Later, he was remanded in judicial custody.