Air traffic control in the US suffers from a malfunction in the messaging system: all departures postponed 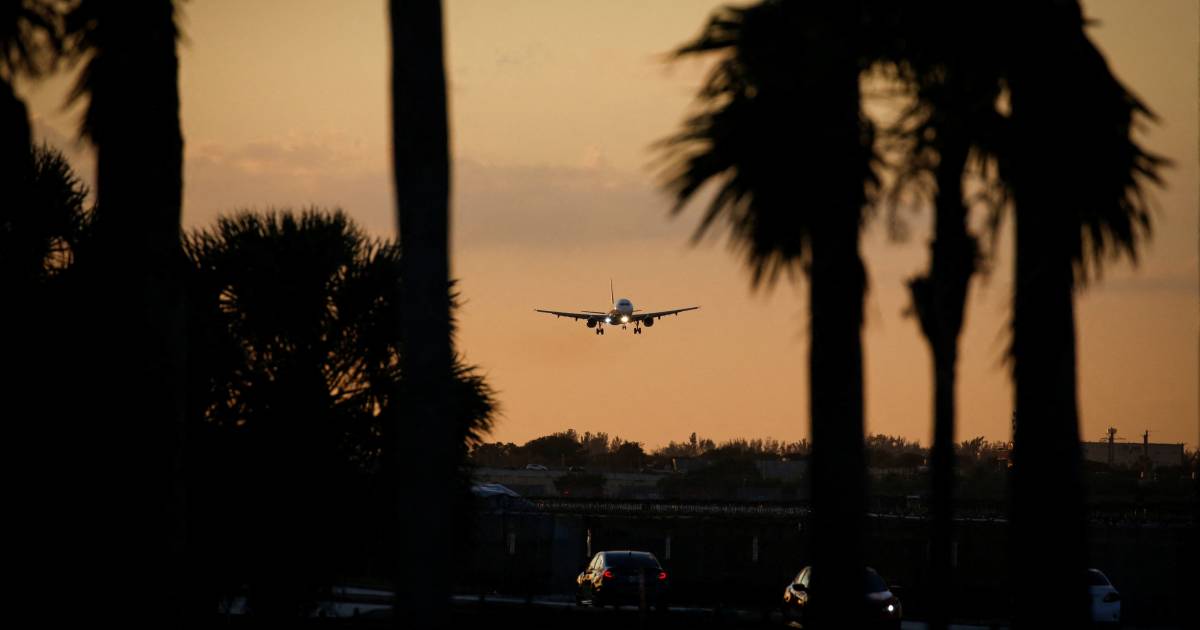 Nationally, at least 1,200 flights have already been delayed, the AP news agency reported. The American aviation authority FAA says it is working hard on a solution. Until then, companies are not allowed to have their domestic flights depart from America. This will last until at least 3 p.m. (Dutch time).

The malfunction is in the Notice to Air Missions, abbreviated Notam. Pilots can read in it that there is a hurricane, for example, and which runways are closed. The system for sending those messages is down. That started in the night from Tuesday to Wednesday.

The Federal Aviation Administration says it is working to get the system back up and running. “Operations throughout the entire national airspace have been affected by this,” the service reports. Schiphol has announced that it does not see any disruptions in the operation for the time being.