Airlines asked to legalize the dismantling of aircraft for spare parts 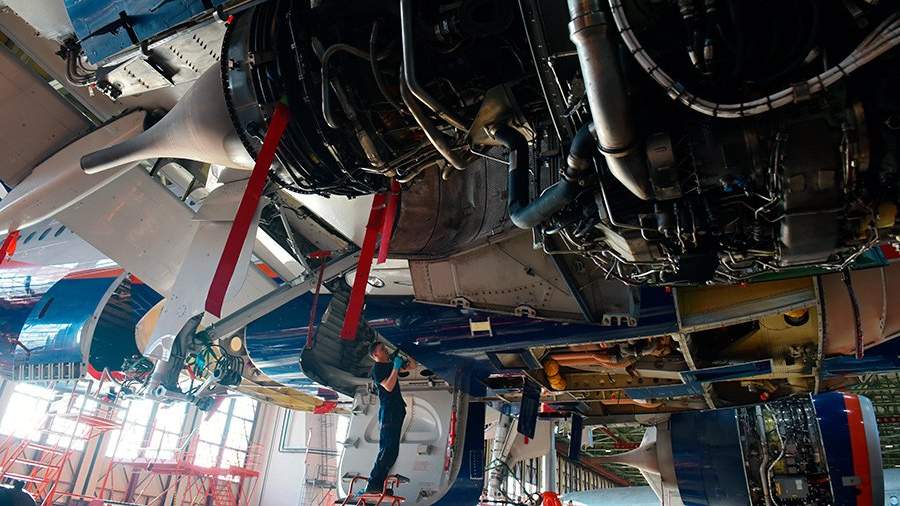 In June, Russian airlines applied to the Ministry of Transport with a request to legalize the procedure for removing serviceable spare parts from aircraft in order to rearrange them on other aircraft. The president of the Association of Air Transport Operators (AEVT) Vladimir Tasun wrote about this in a letter to Deputy Minister of Transport Igor Chalik (Izvestia has a copy of the letter).

The same issue was raised in July at a conference in the Federal Air Transport Agency on the topic of aircraft operation in Russia, Izvestia sources confirmed.

Today, such a rearrangement of aircraft components is limited by federal aviation regulations (FAR No. 285). They do not provide for the possibility of removing a serviceable component and then installing it on another aircraft, writes AEVT.

It is proposed to legalize and regulate the removal of components from aircraft through an adjustment to the March government decree No. 353 “On the features of licensing activities in the Russian Federation in 2022” and its aviation part.

When removing a part, an expiration date should be issued for it, an analysis of the suitability and condition should be carried out; the component must be re-evaluated and tested after installation on another vessel, follows from the proposed amendment. Moreover, AEVT proposes to allow the rearrangement of components between aircraft of different airlines.

The Ministry of Transport, according to a source close to the department and another source in the Federal Air Transport Agency, is already developing appropriate amendments to FAP-285. It is expected that they can be approved in March 2023, the interlocutors specified.

Analysis before the flight: airlines are asked to legalize the cannibalization of aircraft

Bundles of notes in front of the car.. cash seizure in the car!

In England, the number of homeless Ukrainians grew by 22% in a month