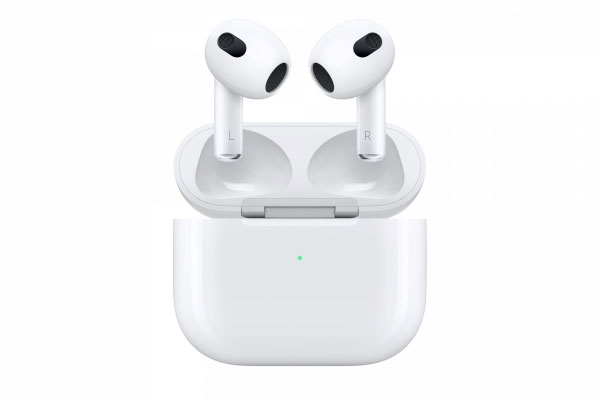 He also noted that the AirPods Pro 2 will be manufactured in Vietnam, indicating a reduction in Apple’s dependence on China.

It comes after the Wall Street Journal reported over the weekend that Apple has informed some of its suppliers that it wants to move production from China to hubs in Vietnam and India.

Kuo said Apple’s decision to move production from China to Vietnam for the AirPods Pro 2 can be attributed to the product’s “relatively complex supply chain and Vietnam’s superior production environment.”

Currently, the AirPods Pro are manufactured and assembled in both China and Vietnam, but Kuo believed that change would continue at a higher rate in Vietnam this year with the AirPods Pro 2.

Apple is still expected to test and perfect Apple Pro 2 manufacturing in China during the ‘New Production Introduction’ phase of the process.

In terms of features and expected changes, Kuo predicts that the AirPods Pro 2 charging case will still feature a Lightning port for charging, dashing hopes of a switchover to USB-C this year.

Verma left another tweet .. I have no doubt about that .. Jai BJP