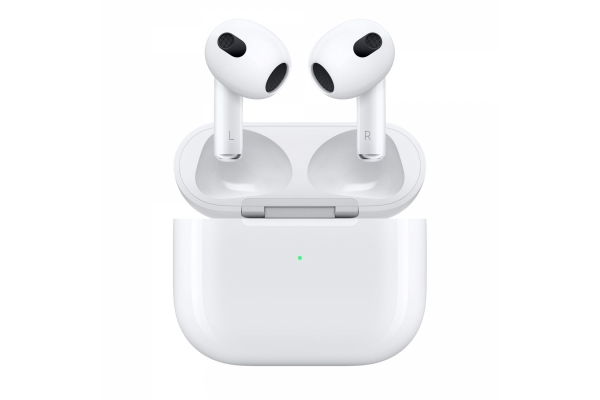 
San Francisco. Tech giant Apple may launch the next version of its AirPods Pro in the second half of this year.

According to Digitimes, Apple’s suppliers are getting ready to ship the new high-end AirPods.

The upcoming wearable could support the Apple Lossless Audio Codec (ALAC) and could also have AirTag features integrated into the charging case and support for Apple Lossless.

In a previous memo, he had said that the model will feature updated motion trackers for more fitness applications.