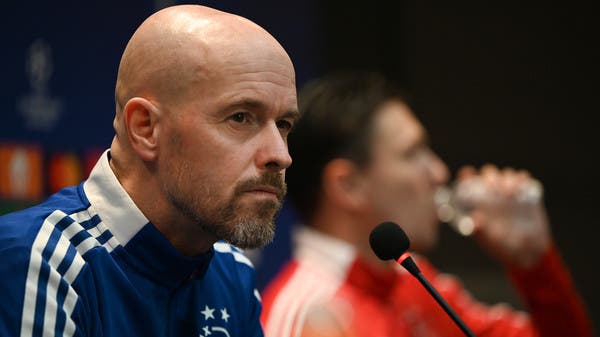 Dutch club Ajax Amsterdam announced on Thursday the appointment of Alfred Schroeder as its new coach, coming from Club Brugge, to replace his compatriot Eric Ten Hag, who moved to Manchester United.

The Dutch champions said in a statement: Ajax, Club Brugge and Alfred Schroeder have reached an agreement regarding the transfer of the coach to Ajax.

He added that: Schroeder signed a contract that will enter into force at the end of the current season, and will continue for two seasons until June 30, 2024, noting at the same time that the contract “includes the option to extend for a third season.”

Schroeder will be the successor to Ten Hag, who will be transferred from next season to lead the “Red Devils”, after he led Ajax Amsterdam to retain the Eredivisie title, after his landslide victory over Heerenveen 5-0 in the penultimate thirty-third stage on Wednesday.