“Ajlan and Brothers” to Al-Arabiya: We signed 6 agreements with the Egyptian side, worth $5.5 billion 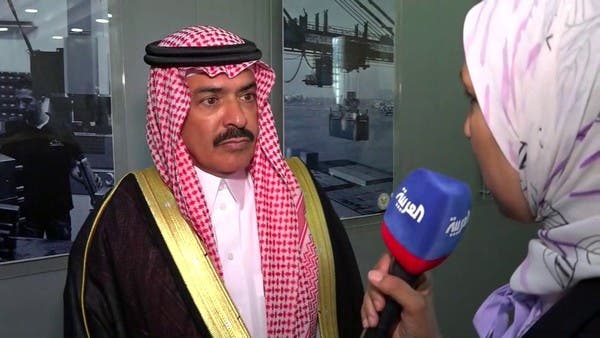 Chairman of the Board of Directors of the Saudi Federation of Chambers of Commerce, Chairman of the Ajlan and Brothers Group of Companies, Ajlan Al-Ajlan, said that the investment climate between Egypt and Saudi Arabia is attractive and encouraging to increase the value of investments in the coming period.

Al-Ajlan added, in an interview with Al-Arabiya, that there is complementarity between the two countries’ markets, explaining that the numbers of mutual investments can be easily bypassed.

He pointed out that 14 agreements were signed between Egypt and Saudi Arabia, worth about $8 billion, reflecting the good investment climate between the two countries.

Al-Ajlan indicated that the volume of Saudi investments in Egypt amounts to about 53 billion dollars and is expected to increase in the coming period.

He continued, “Ajlan and Brothers Group signed 6 agreements in the fields of tourism, food and ports, with investments of $5.5 billion.”