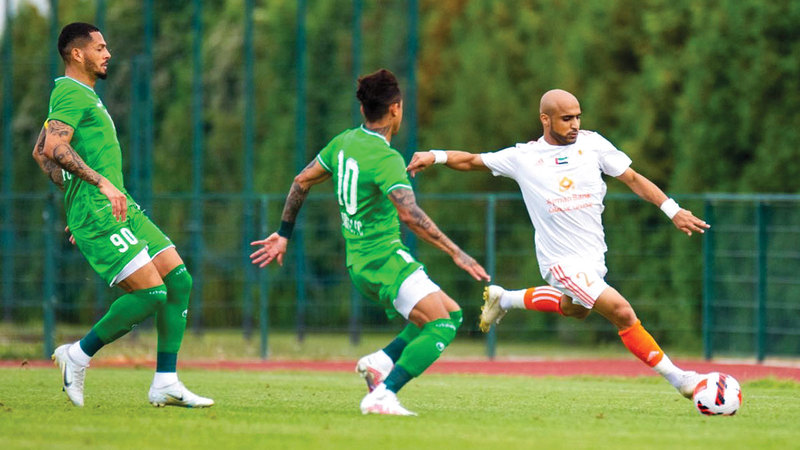 The Ajman Football Club team returned yesterday to the country, after the conclusion of the external camp in Serbia, which it has established since last July 28, and lasted 20 days, under the supervision of the Serbian coach, Goran Tovegdzic. The camp is the second stage of the team’s preparation for the new football season, which begins at the beginning of next September, after “Orange” launched the first stage on July 17 with medical examinations and physical measurements, in addition to training at Ajman Club Stadium.

It is expected that the technical staff will give the players a short rest before resuming the third phase of preparations in Ajman, which includes daily exercises on the team’s stadium, in addition to performing two friendly experiences, the first on the 21st of this month against the Bahraini Riffa team, followed by the 26th of the same month in a final friendly that has not yet been determined. The identity of the team that will meet him in the “orange”.