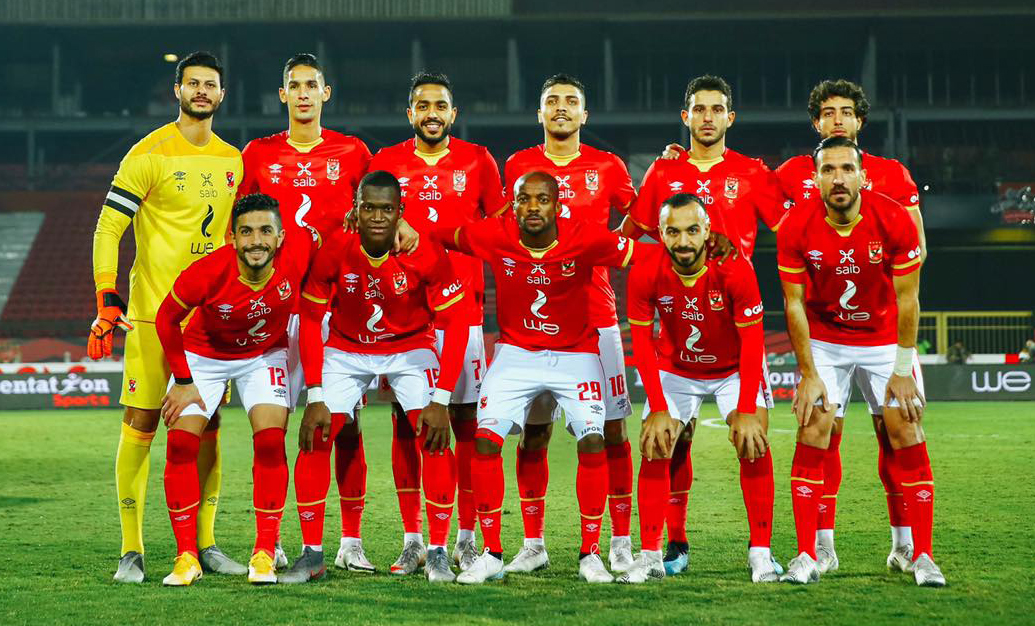 Al-Ahly stated in a statement published on its official website, today, Monday, that it will ask in his letters sent tomorrow the necessity of solving this crisis, in a manner that does not conflict with the interest of the Egyptian team and Al-Ahly, the representative of Egypt and Africa in that world championship.

He added, “The Egyptian team includes between seven and nine players from the Al-Ahly team, in addition to the presence of a number of its professional players in the ranks of their national teams, such as Tunisian Ali Maaloul, Malian Aliou Diang and Moroccan Badr Banon, which will affect the team because of the participation of these players with their country’s teams. in the African Nations Cup.