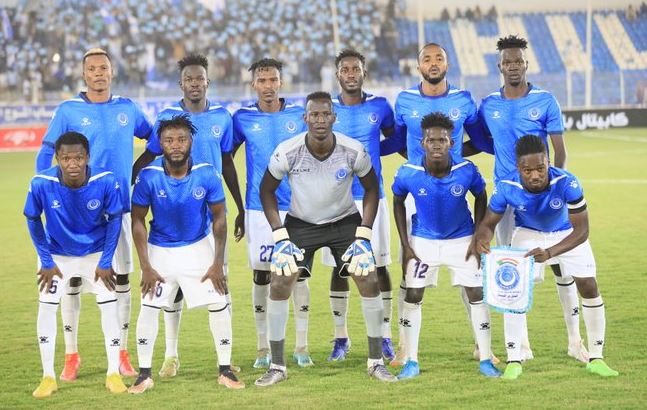 The Egyptian ambassador to Sudan, Hani Salah, announced that the Egyptian Al-Ahly and Zamalek teams will be present in the Sudanese capital, Khartoum, next month, to participate in a quadruple tournament that includes the Sudanese Al-Hilal and Al-Merikh teams, within the framework of strengthening relations between Sudan and Egypt. Hani said, according to the “first electronic novel” website, during a ceremony in Khartoum held by the Sudanese-Egyptian Friendship Association in honor of receiving the new Egyptian ambassador to Sudan: There are a number of activities planned in the coming period, including the presence of Al-Ahly and Zamalek teams in Khartoum to hold a friendly tournament with the two Sudanese football clubs, Nadi. Crescent and Mars.

The Egyptian ambassador in Khartoum announced the presence of a number of Egyptian artistic, cultural and performing groups to hold their performances in Sudan, in addition to preparing for a season of cinematic films. Hani revealed that Egypt will participate extensively in the 40th session of the Khartoum International Book Fair in Sudan, which starts on the 24th of this month.