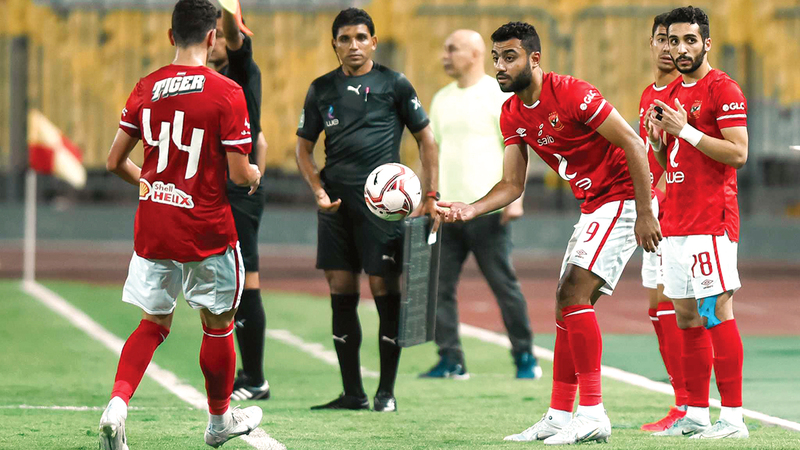 Al-Ahly club announced the team’s participation in the Egyptian Cup and the local Super Cup, after receiving a notification from the Egyptian Football Association to resolve all crises. Al-Ahly had announced earlier, its boycott of the two championships, against the background of his objection to the refereeing errors he suffered in the league. Al-Ahly said on its official website, the day before yesterday, that the club received an official letter from the Egyptian Federation confirming the response and full keenness to develop the arbitration system, and that the federation finally contracted with the English expert Mark Clattenburg, and officially assigned him to lead the entire arbitration system.

He added: “With regard to what was stated in the letter that Al-Ahly sent to the Football Association a few days ago, in which he referred to the error of the video technology referee in the Al-Ahly and Farco match in the league, the Egyptian Football Association confirmed that this file was actually referred in full a few days ago to the foreign expert Clatenberg for investigation. In all legal and technical situations, and taking the necessary corrective decisions.