Al-Ahly announces the duration of the absence of Al-Sulayya 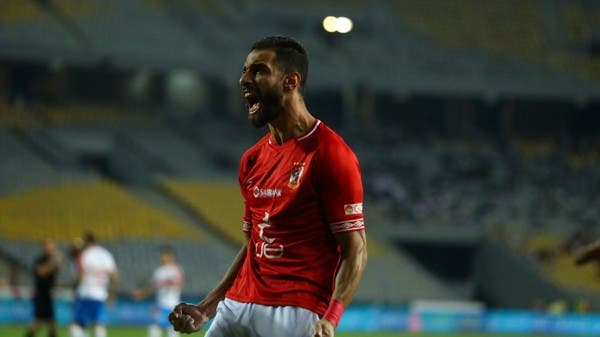 Ahmed Abu Abla, head of the medical staff in Al-Ahly Club, said on Friday that midfielder Amr Al-Sulayya will be absent for at least three weeks due to injury, so there are doubts about his joining Egypt’s first match in the African Nations Cup if he is included in the final list.

Al-Sulayya was injured before the start of the Al-Ahly match against Moroccan Raja for the African Super Cup title, which was held on Wednesday in Qatar, and the Egyptian team won its title.

Al-Ahly’s doctor told the club’s website: The medical examinations conducted by Amr Al-Sulayya, the team’s player, confirmed that he had suffered a moderate-grade injury to the calf muscle, and he needs a treatment period of not less than three weeks.

He continued: Al-Sulayya started the physiotherapy program today, under the supervision of the club’s medical staff.

Egypt will start its African Nations Cup campaign in Cameroon against Nigeria on January 11, and the Portuguese coach, Carlos Queiroz, Egypt Al-Sulayya, included the initial list of 40 players.