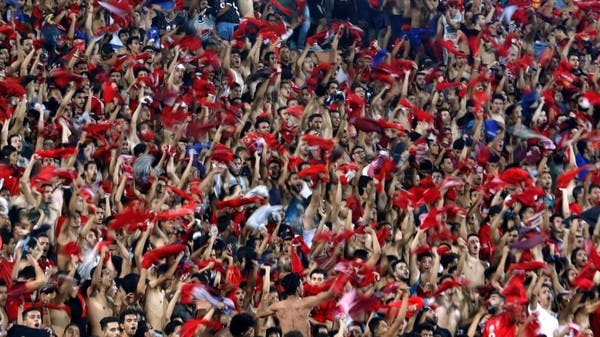 Al-Ahly club management demanded the punishment of those responsible and negligent in the crisis of the final speech of the African Champions League, which was received by the Egyptian Football Association, to organize the final match of the competition in Egypt.

Al-Ahly said on its official website on Saturday, that the board of directors reviewed, in its meeting, the statement issued by the “Supreme Committee for Examining Complaints about Non-Transparency and Corruption” at the Egyptian Ministry of Youth and Sports, which included talking about wasting Egypt’s opportunity to host the final match of the Champions League, and the consequences of that. Violation of the principle of equal opportunities between the representative of the Egyptian football and his competitor.

Al-Ahly added that although the statement issued by the ministry placed full responsibility on the Egyptian Federation of the Game, it did not indicate how Al-Ahly would restore its rights in this file.

He continued: After the statement unequivocally revealed all the circumstances with the utmost transparency, and so that such mistakes would not be repeated with any of the members of the General Assembly of the Egyptian Federation in the future. Al-Ahly club, its fans, and all those interested in Egyptian sports are waiting for the competent authorities to activate the recommendations of the Judicial Committee, and to officially announce the accountability of those responsible for negligence and negligence regarding the (sufficient) letter, which resulted in wasting moral, technical and financial rights for Egypt before Al-Ahly Club, and reassuring sports institutions of all their dealings. with the Football Association. In the same context, the Board of Directors assigned the club’s legal committee to study and take the necessary measures.

Al-Ahly lost 0-2 in the CAF Champions League final against Moroccan Wydad Casablanca, in the match that took place between the two teams at the Mohammed V complex in Casablanca on May 30th.