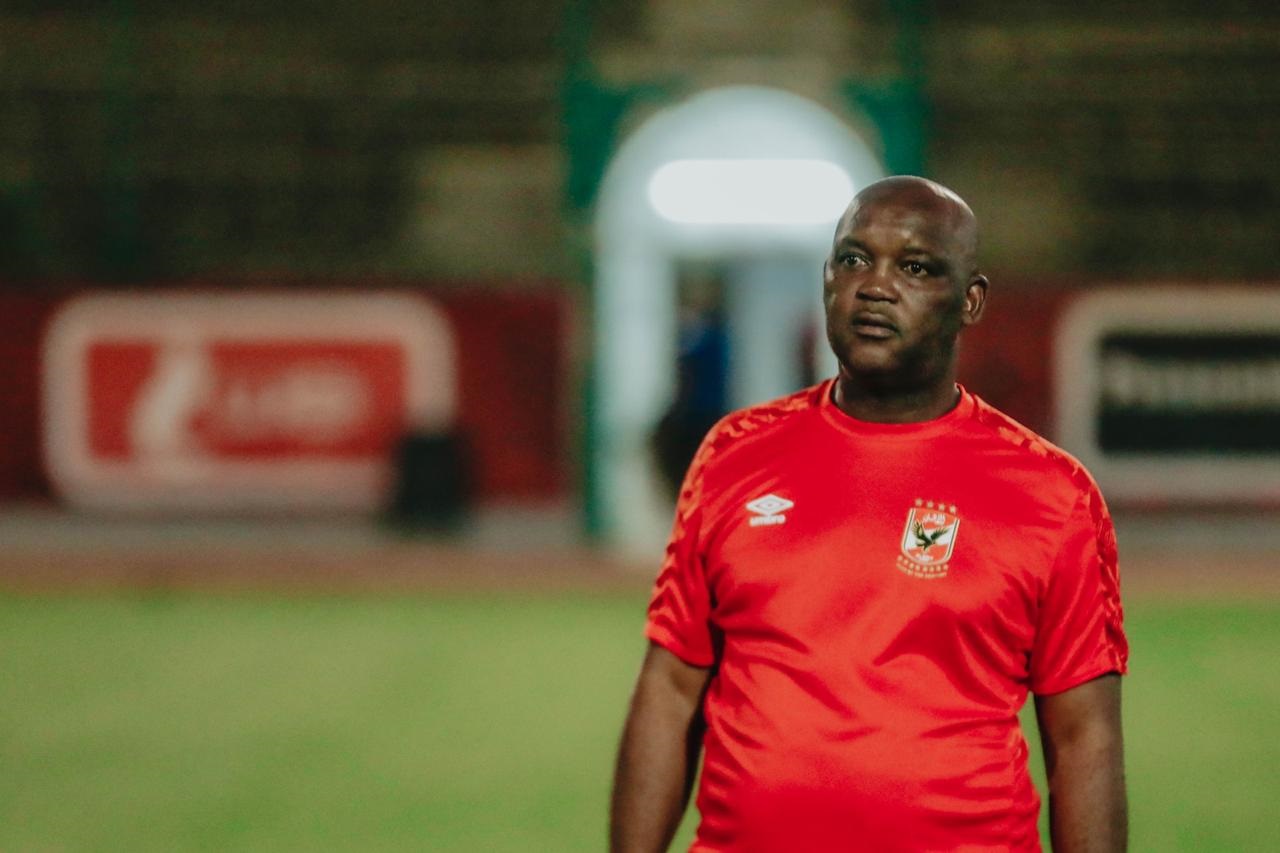 
South African coach Pitso Mosimane, coach of Al-Ahly of Egypt, received a rewarding financial reward from the board of directors after winning the tenth title in the African Champions League after defeating Kaizer Chiefs 3-0.

And Egyptian media quoted the South African network, Soccer La Doma, that Musimani would receive a financial reward of $480,000, bringing the total rewards received by the former Sun Downs coach in Al-Ahly during nine months to nearly $1 million, apart from his monthly salary of $120,000. .

Al-Ahly contracted with Musimani in October 2020 and managed to lead the team to win four championships (the African Champions League twice, the Egypt Cup and the African Super, in addition to the bronze of the Club World Cup) in an excellent outcome for the coach who won the title of African Champions three times after he had won it once With the South African team Sundowns.

Corona infection in 18,531 people in Kerala in one day: 50-day high; Re-enforce the restrictions

The bus coming from Rajahmundry .. If the police stop and check, everything is a shock!

Just sleep with me ..! Ista said something like that .. The lecturer is the heroine who hid

Oman to levy 5% VAT from April