Al-Ahly coach: We apologize to our fans for the draw with Zamalek 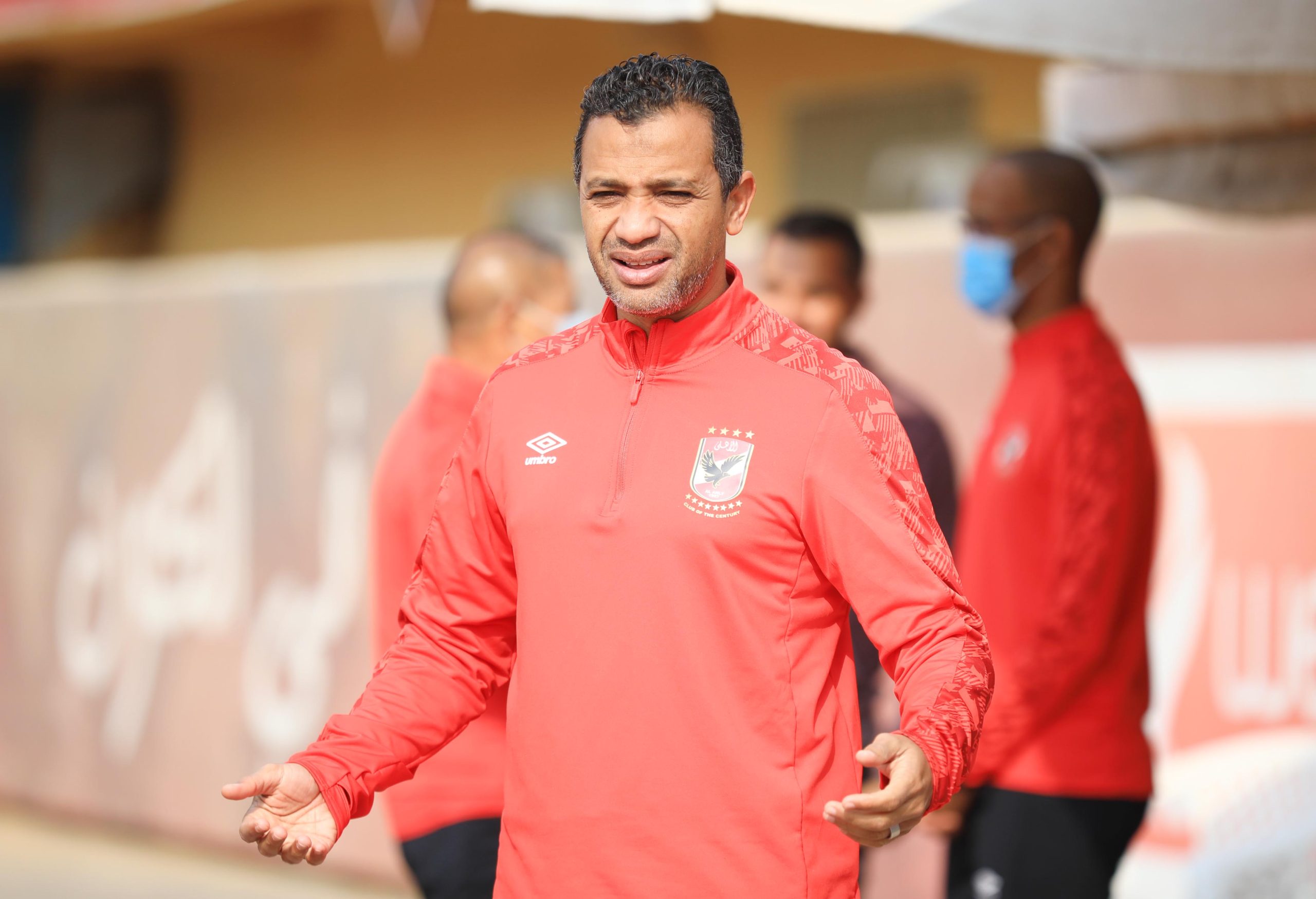 Sami Komsan, acting coach of the first football team in Al-Ahly Club, confirmed that the team entered the Zamalek match in search of victory in the match that brought them together today, Sunday, and ended in a 2-2 draw.

Komsan said in the post-match press conference that his players had made a great effort in the match.

He added, “We started the match in a distinctive way and succeeded in scoring, and we had many opportunities, and the players made a great effort in light of the stress that appeared on everyone, especially after the return of the internationals recently, in addition to the presence of absences such as Aliu Diang and Ayman Ashraf.”

He explained that Al-Ahly faced its traditional rival, who reorganized itself after conceding a goal, praising at the same time the determination with which the players appeared to equalize and not lose.

He continued, “We suffer from severe pressure and cohesion for the matches, and I apologize to the Al-Ahly fans for not winning, after we did everything possible, but we did not succeed in achieving the victory.”

He stressed that Mohamed El-Shennawy, the team’s goalkeeper, did not participate in an injury, and he is the team leader and a goalkeeper with great experience and personality.

Shirts concluded his statements, stressing his great confidence in the players, and said that the technical staff will work to prepare strongly for the upcoming matches, after he closed the Zamalek match page and began focusing on the next stage.

Zamalek is at the top of the Egyptian league standings with 45 points, while Al-Ahly is in third place with 41 points.