Al-Ahly coach: We could have won more than three times over Zamalek 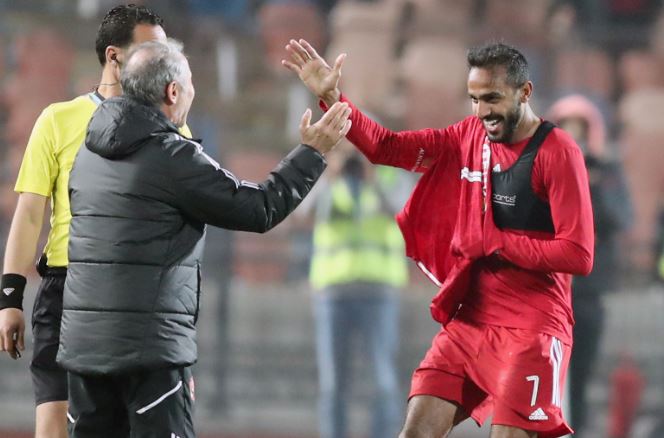 He explained: “I spoke with the players between the two halves about the necessity of calmness, focus, and the speed of moving the ball in the back of Zamalek’s defenses to create more chances, which we were able to implement.”
Koller continued: “I am very happy that Kahraba scored for the second time in a row, and I am even more happy that Sherif scored two goals with which he took all the pressure off his shoulders.”

He said: “I do not look at a specific competitor, and I have great importance for each match and not for a specific team, especially since some of our matches against competitors at the end of the table are the most difficult in the season.” Kohler added, “Sherif regained his form in today’s match. I spoke with him a lot in the past period and watched many of his goals with him to give him more confidence, which is what he reached today.” He explained: “The victory over Zamalek by three confirms that we were not affected by the absences, and that Ayman Ashraf did not participate because he is returning from a long injury.”