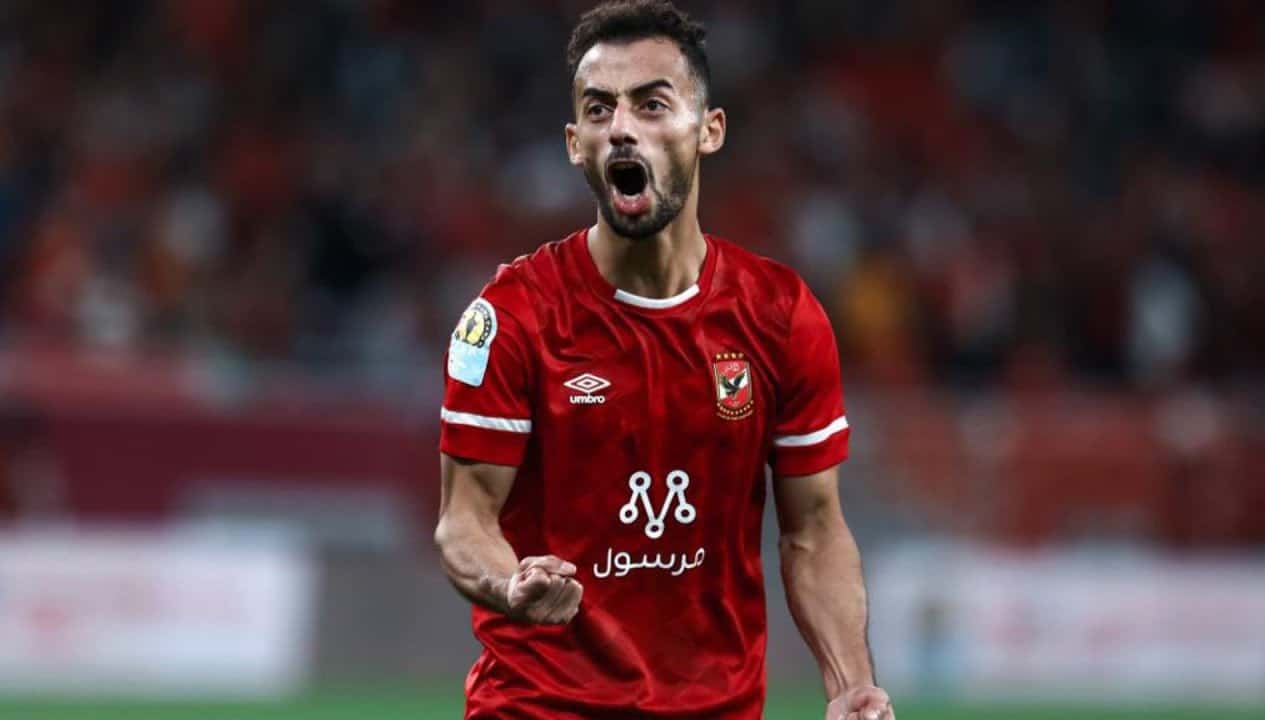 Dr. Ahmed Abu Abla, head of the medical staff for the first football team in Al-Ahly Club, confirmed that the midfielder, Ahmed Abdel-Qader, is regularly progressing in the implementation of his rehabilitation program, and that he will participate in the team’s team training within a week.

Abdel Qader suffered a torn anterior muscle that kept him from participating in group training, and underwent a physiotherapy and rehabilitation program to prepare him to participate with the team.

Abu Abla said in statements to the club’s official website today, Sunday, that Ahmed Abdel Qader continued the rehabilitation program today by running around the stadium and implementing some paragraphs, under the supervision of the club’s medical staff.

The team returned to training today without rest, in preparation for the match against El-Gouna, scheduled for tomorrow in the Egyptian League, and the Portuguese coach, Ricardo Soares, held a video lecture with the players to talk about all the technical and tactical aspects of the El Gouna match.

After the lecture, the team went through a physical session before participating in the ball exercises. The players of the team who participated yesterday in front of Petrojet underwent recovery exercises to get rid of the state of muscle fatigue.