Al-Ahly extinguishes the “volcano” … and declares it: “I am super Africa” 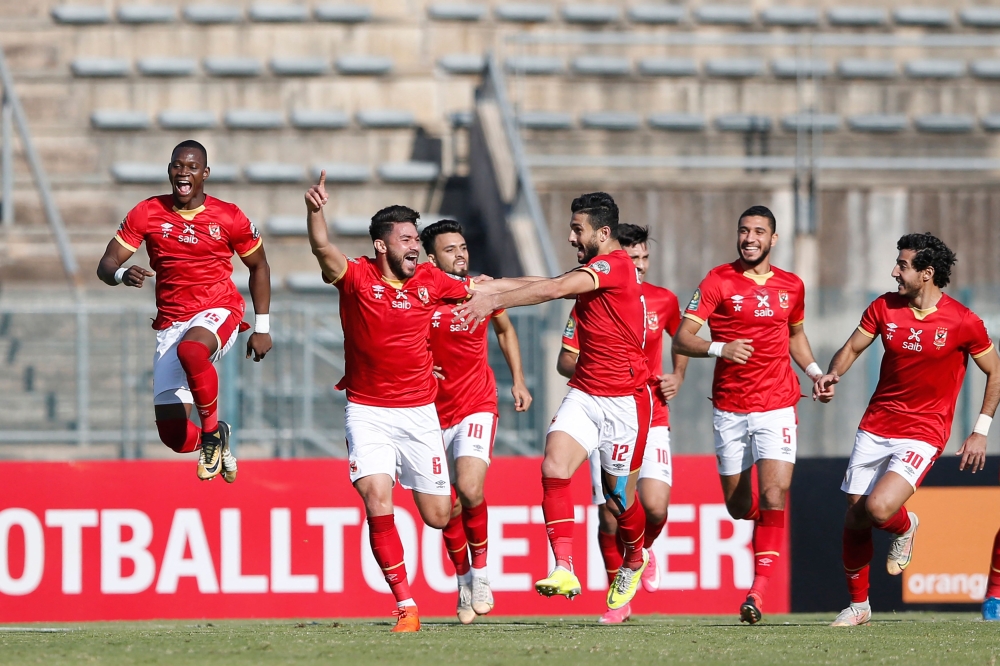 
Al-Ahly of Egypt continued to practice his hobby of winning championships, and added a new title to be added to his series of achievements, after winning the African Super Cup for the seventh time in its history, after its precious and deserved 2-0 victory over the Nahdet Berkane of Morocco, today, Friday, in Doha.

Al-Ahly was the most in possession of the ball over the two halves of the match, although Borkan Renaissance was the most dangerous on the goal during the first half only, before the physical retreat of its players caused the Egyptian team to control the course of things in the second half.
Mohamed Sharif opened the scoring for Al-Ahly in the 57th minute, before (substitute) Salah Mohsen added the second goal in the 82nd minute.

Participants of La Voz reveal that they cut Daniela’s comments: “He only attacked us”

Shops in Kuwait are open until 11pm; No decision was made on the expatriate trip

The injury threatens to end the Real Madrid defender’s season