Al-Ahly is a surprise for Zamalek.. Learn about the formation of the two teams in the cup final 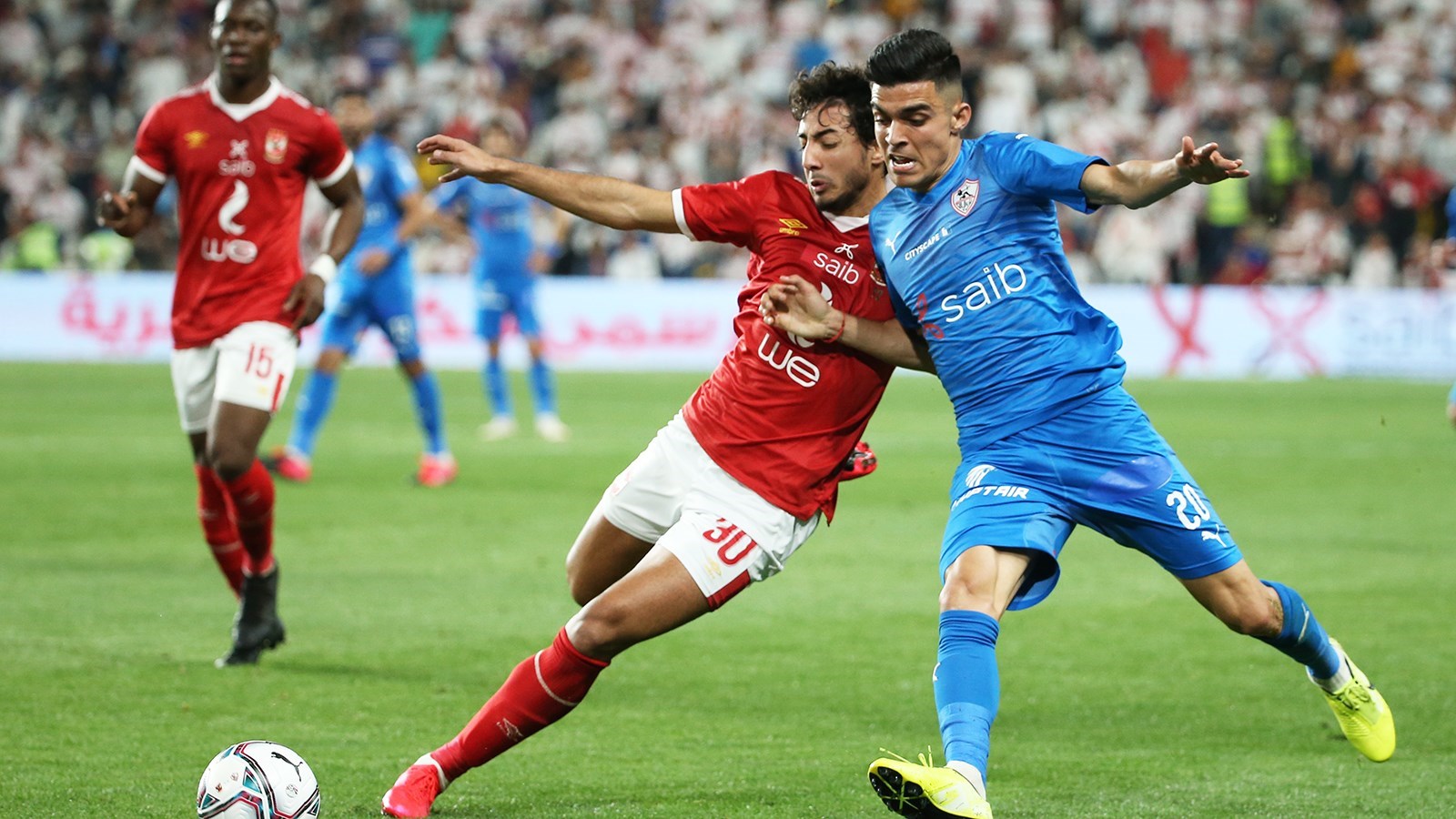 Hours before Al-Ahly and Zamalek meet in the Egypt Cup final, which will be held at nine in the evening today, Wednesday (Egypt time), the Egyptian media, Ahmed Schubert, revealed a great surprise in the formation of the expected Al-Ahly.

Ahmed Schubert confirmed in radio statements that Al-Ahly coach, Ricardo Suarez, intends to play with a trio in the midfield, consisting of Aliou Diang, Hamdi Fathi and Amr Al-Sulayya, to tighten control over the midfield area.

The expected formation of Al-Ahly, according to Schubert, against Zamalek was as follows:

Mohamed El-Shennawy in the goalkeeper.

On the other hand, Zamalek is expected to play the match with a formation consisting of:

Mohamed Awad in the goalkeeper.