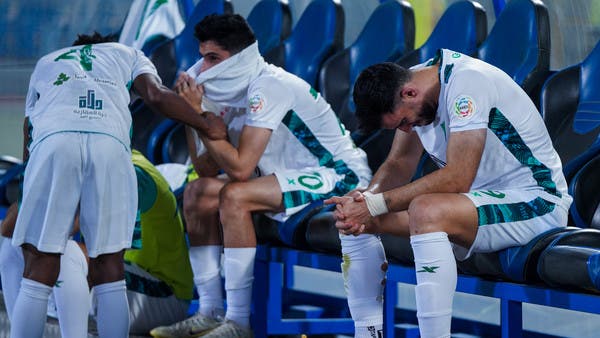 Al-Ahly was relegated for the first time from the Mohammed bin Salman Professional Football League after a 0-0 draw with Al-Shabab in the last round on Monday.

The Jeddah club needed to win to have a chance to stay, but the tie made it relegated to the first division for the first time, and Al-Ahly’s balance became 32 points in the 15th and penultimate place, one point behind the safety zone.

Al-Hazm, bottom of the standings, also fell a while ago, along with Al-Faisaly, who had 33 points, after losing to the champion Al-Hilal, and equalized in the balance of Al-Batin, the 13th-placed, who survived thanks to the result of the direct confrontation.

Al-Ahly suffered a disastrous season and did not achieve any victory in the last six matches, and tasted victory once in the last ten matches.

Al-Ahly is one of the former champions and won the title three times, most recently in the 2015-2016 season, and finished last season in eighth place, while it came third one season before it. Al Shabab finished the season in fourth place with 55 points.