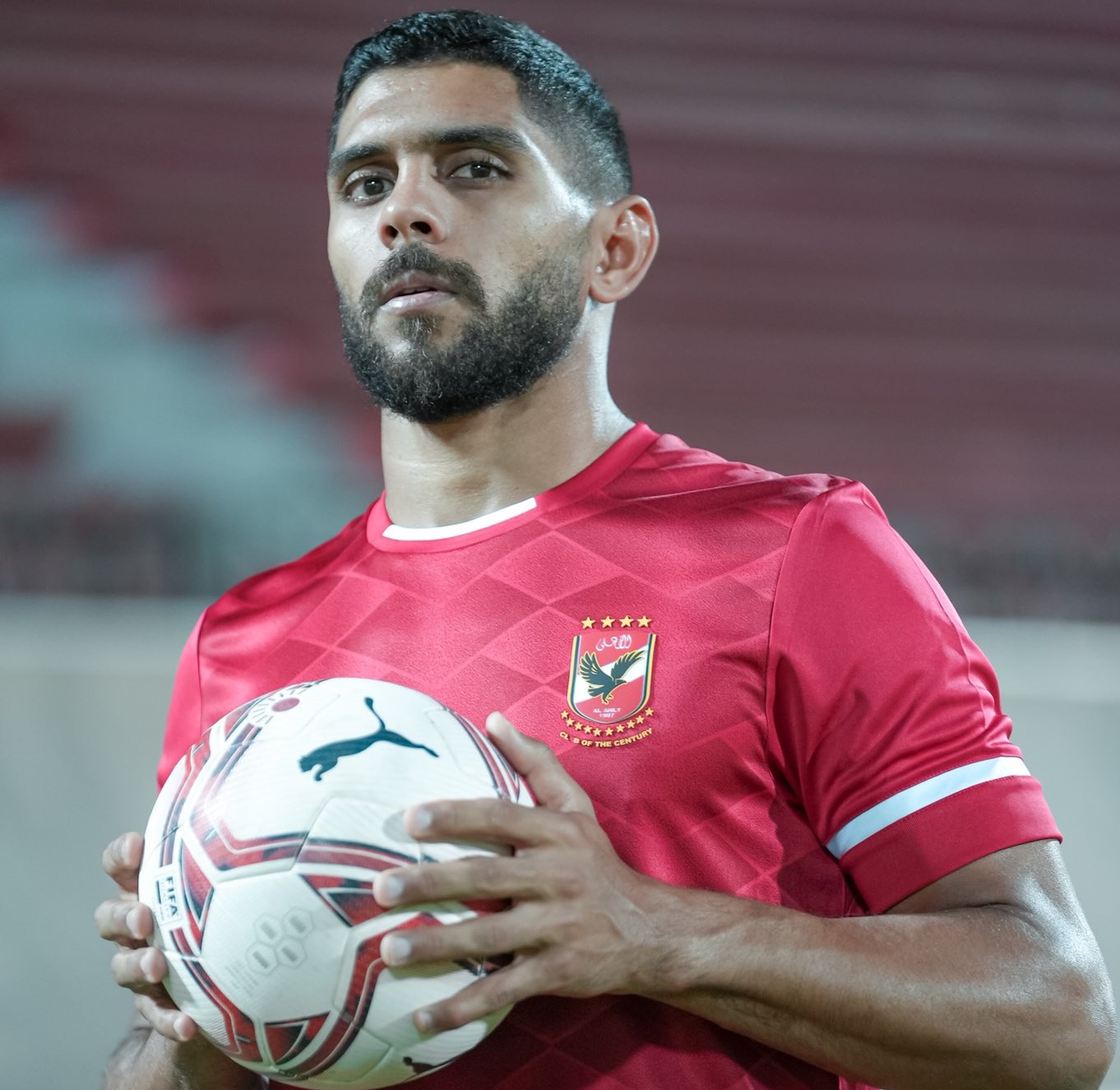 The Egyptian Al-Ahly club announced its official contract with Shadi Hussein, coming from Ceramica Cleopatra, to become the first deal announced by Al-Ahmar during the current transfer period.

Al-Ahly stated that the duration of the contract with Shadi Hussein is for the next 5 seasons, as the 29-year-old started his career with the Arab “Contractors” club, and joined him in the ranks of Ceramica Cleopatra in 2014.

And “Al-Ahmar” published on his account a video clip announcing the title “One of the Millions”, indicating that Shadi Hussein is among the millions who wish to join Al-Ahly.

For his part, Shadi Hussein expressed his happiness to join the ranks of the Red Fort.

He said: “Wearing the Al-Ahly shirt, running with him on the field, and scoring a goal for the red team is a dream dreamed by millions.”

“And I am one of those millions,” he added.