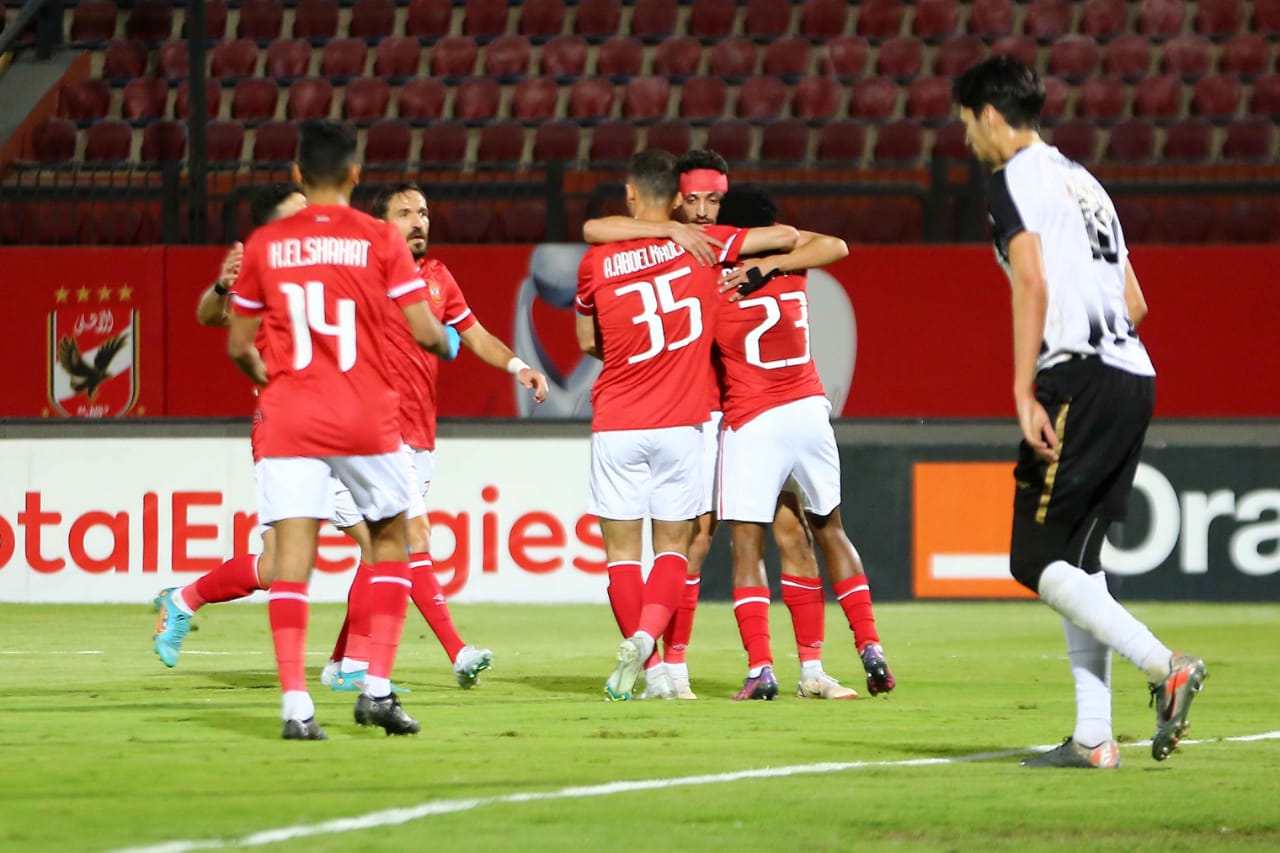 Today, Sunday, Al-Ahly of Egypt called on the Confederation of African Football (CAF) to hold the final of the African Champions League, scheduled for May 29, in a neutral country.

Al-Ahly, the defending champion in the last two editions, is close to qualifying for the final of the most prominent continental club championship for the third consecutive season, after its 4-0 victory over its guest, ES Setif of Algeria, on Saturday, while the return match will be held next week.

Morocco’s Wydad returned with a 3-1 victory from Angola’s Petro Atlético Stadium, before hosting the return match next Friday.

The final match was held in the last two editions of the tournament from one confrontation, as Egypt hosted the final in 2020 when Al-Ahly defeated its local rival, Zamalek.

The final was held last year in Morocco, where Al-Ahly defeated the South African Kaizer Chiefs.

Media reports said that CAF intends to hold the final in Morocco this season as well, but the African Union has not officially announced anything.

Al-Ahly said on its official website that it had sent a letter to CAF requesting that the final of the tournament be held in a neutral country away from the countries whose clubs qualified for the semi-finals.

Al-Ahly added, “Since CAF has not yet announced the host country for the Champions League final, which everyone was waiting for an early announcement… Al-Ahly demanded full justice, achieving the principle of equal opportunities, and holding the aforementioned match in a neutral stadium.”

“It would not be fair to give any team an advantage by holding the final in its country and among its fans at the expense of the other party, especially since this is contrary to the rules of fair play.”

Last month, the Egyptian Federation said in a statement that it had addressed CAF and demanded that the Champions League final be held in a neutral stadium away from the four sides of the semi-finals.

He added, “The Egyptian Federation confirms its reservations about holding the Champions League final in its current version on the stadium of any of the four countries whose teams reached the semi-finals, namely Egypt, Algeria, Morocco and Angola, and demands complete impartiality in such matters.”